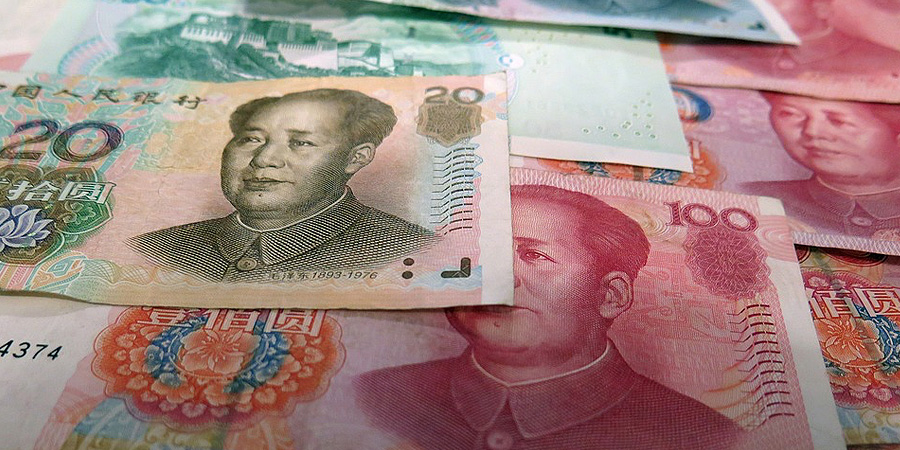 China postponed Kenyan debt repayments due over the next six months, a week after the Paris Club of creditors offered the East African nation similar relief.

Kenya had been scheduled to pay 27 billion shillings (US$245M) to China from January through June, Treasury Secretary Ukur Yatani said Wednesday on Spice FM radio in the capital, Nairobi. The delayed payments were agreed after talks with the Chinese government, he said.

The debt relief from Kenya’s second-biggest external creditor after the World Bank “will give us an opportunity and break on the kind of liquidity that we desire,” Yatani said in the interview.

Kenya joined several other African governments seeking debt-repayment pauses as it struggles to deal with the economic fallout from the coronavirus pandemic. In October, the Kenyan government revised its 2020-21 budget-deficit forecast to 8.9% of gross domestic product, from an earlier estimate of 7.5%.

Earlier this month, the Paris Club agreed to delay US$300M in payments by the government of East Africa’s biggest economy. Kenya has also applied for waivers under the Group of 20’s Debt Service Suspension Initiative for about 40.6 billion shillings due in the first half of this year.

Railway Debt
Kenya had been due to start repayments Thursday on one of the loans from the Export–Import Bank of China used to fund the building of a standard gauge railway, according to a Treasury report. The facility was to be repaid in 30 installments from Jan. 21 to July 21, 2035, at a price of Libor plus 3%, the Treasury said.

“We were making every arrangement to pay by today, but two days ago after our engagement, we are happy to get feedback that we don’t need to pay now,” Yatani said.

Chinese loans comprised 21% of Kenya’s external debt at the end of June 2020, compared with the World Bank’s 25%, according to the Treasury. Sovereign bondholders held another 19%, commercial banks 11% and the African Development Bank 7.5%.