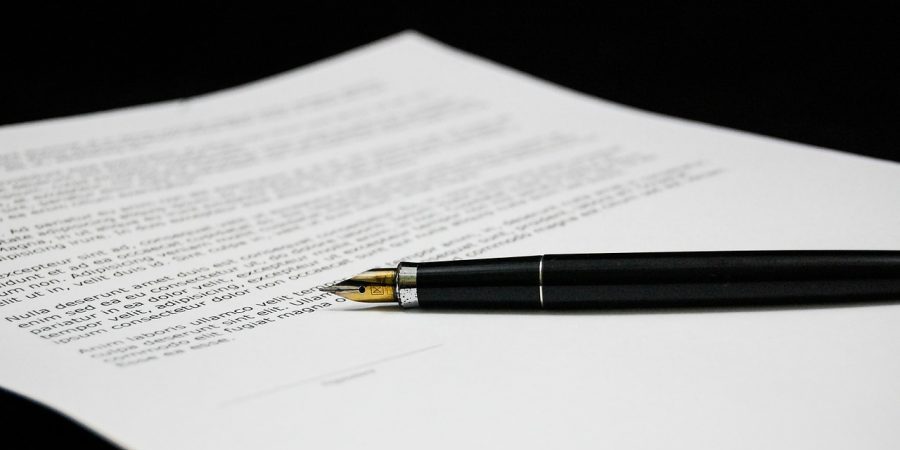 Eighteen days ago, the African Continental Free Trade Agreement (AfCFTA) went into force in more than half of the African countries. Not in Mozambique though, as the country has not yet ratified it.

However, before ratifying, the national private sector, represented by the Confederation of Economic Associations of Mozambique (CTA), has called on the government to carry out an exhaustive study to ascertain the advantages and disadvantages from implementing the treaty before ratification.

One of the disadvantages of the AfCFTA is the non-tariff barriers (with the gradual elimination of customs duties over a period of 10 years) in the framework of foreign trade, which could overload public expenditure in the country’s current context, according to Public Integrity Centre economist Celeste Banze. On the other hand, AfCFTA will allow greater visibility, with the circulation of Mozambican products in other countries, besides southern Africa, almost free of customs duties.

The tax reduction to the state coffers and the diversity of national product markets mentioned above are illustrative aspects on how the AfCFTA is, on the one hand, disadvantageous, but on the other, necessary for the country.

The President of the Department of Customs Tax Policy and International Trade at CTA, Kekobad Patel therefore calls on the government to make a thorough analysis of the advantages and disadvantages of the agreement before ratifying it, with a view to implementing it successfully.

In that process, Patel said consultation with the private sector is crucial, as it will play a very important role in the implementation of the treaty. Patel stressed that the analysis will – in addition to guiding the government’s decisions on the agreement – also be a source of information for national entrepreneurs.

In addition to the study, it is necessary to improve the business environment in Mozambique, Patel says, especially with regard to foreign trade and legislation. “It is necessary to put the laws and the order to work,” the President of the Department of Customs Fiscal Policy and International Trade at CTA underlined.

Speaking on behalf of the private sector, Patel also warns of the need – before the entry into force of the agreement in Mozambique – to carry out reforms in industry, mainly manufacturing, as it adds value to raw materials and opens up employment opportunities for Mozambicans.

Kekobad Patel also defends a strong focus on agribusiness, because agriculture is the main source of income for more than 50% of the 30 million Mozambicans. In fact, the United Nations Economic Commission for Africa (UNECA) points to the sectors of textiles, clothing, furs and wood and paper sectors, in addition to vehicles and transport equipment, electronic products and metals, as those most benefited under the African Continental Free Trade Agreement

One of the great challenges for the materialisation of the agreement across the continent is the quality of infrastructure, mainly railways and roads. In this context, Patel appeals to the executive headed by President Filipe Nyusi to invest in the extension and improvement of the existing road network in the country, to facilitate the flow of national products.

Allied to communication routes, our source said it was necessary to create conditions for improving logistics, reducing transportation costs. “In all this work, to be carried out by the government before the agreement is ratified, professionalism and rigor are required”, Patel concludes.

The AfCFTA envisages the creation of a single market of 1.3 billion people with a gross domestic product (GDP) of US$3.4T, covering the vast majority of African countries. In the context of the implementation of the AfCFTA, UNECA forecasts a doubling, from 15 to 30%, of goods traded on the continent by 2040.