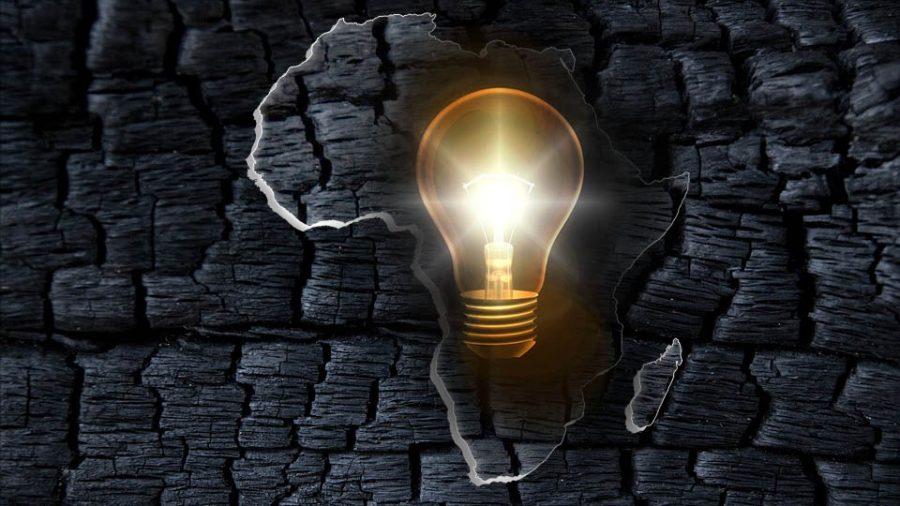 Did you know that Nigeria stands to gain from just over 53,000 megawatts of electricity but only if it turns to coal?

Sometimes referred to as black gold because of its colour and high value, coal also dominates South Africa’s economy producing around 77% of all electricity supply in the country.

No wonder the mere thought of an energy transition away from coal is a threatening prospect.

Now, considering that these two countries account for almost half of sub-Saharan Africa’s gross domestic product, the role of coal cannot be overstressed.

However, since power outages plague both countries, the question is whether coal has any relevance in the power sector’s future.

You will probably baulk at my next statement: Black gold is here to stay and if sustainably implemented can deliver reliable, affordable power to a large number of people and commerce.

The truth, however, is that financing to mitigate looming climate issues and deliver on an energy transition away from fossil fuels to renewables is receiving more attention.

More attention does not translate well for economies and governments who need to find the balance between embracing clean energy and exploiting least-cost resources to promote a stable path of industrialisation.

The call to “pull the plug” on existing coal-fired power plants, is an impossible action and certainly not a simple solution given existing investments and the need to maintain grid reliability.

This challenge has a ripple effect across the world.

For example, in the Asia Pacific region, also dominated by coal, Osamu Ono, the managing director and chief executive officer at Mitsubishi Power APAC, observes that the push to a lower carbon future is necessary.

“With this movement, however, the question on how we can still include coal in the equation has become more pronounced,” states Ono in an interview with Enlit Asia.

I’m keen to address the risks of disinvesting in and the decommissioning of coal-fired power plants. I invite you to join me along with a panel of expert speakers on 23 February at 12h00 GMT (registration opens next week) as we discuss this topic.

During the 60-minute live webinar, we will aim to answer these questions:

Regardless of your position on coal, we must take steps to optimise our existing infrastructure while introducing cleaner solutions for a sustainable future in all of Africa’s economies.