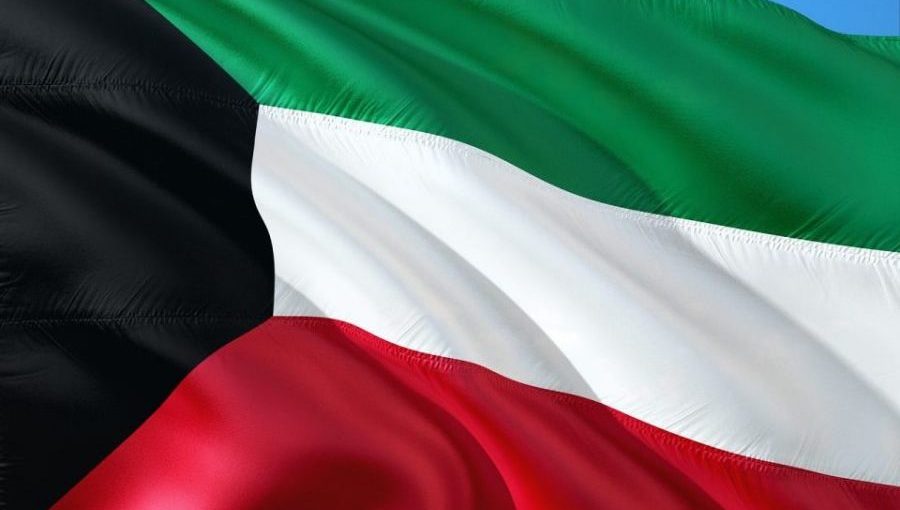 US$190M will be invested, in the next twenty years, by the DP World Ltd company from the United Arab Emirates (UAE), in the exploration, development, modernization and expansion of the multi-purpose terminal of the Port of Luanda, in the Angolan capital.

The deal was announced to the press by the chairman of the Board of Directors of DP World Ltd, Sultan Ahmad Bin Sulayen, in the end of an audience with the Angolan President, João Lourenço.

The Angolan government and the company DP World signed the concession contract for the exploration of the multi-purpose terminal of the Port of Luanda on Monday.

Sultan Ahmad Bin Sulayen said that DP World intends to leverage its activity in the Port of Luanda and use connections around the world to bring more investment to Angola.

To the Angolan minister of Transport, Ricardo de Abreu, who attended the audience, DP World Ltd is an important partner on African and global level.

The Angolan official understands that the partnership with the company from the United Arab Emirates will help to improve the logistical capacity of Angola.

“We have a large staff deficit in the country’s maritime and port segment, which is why we take care of the training of staff in the agreement with DP World Ltd”, informed the minister.