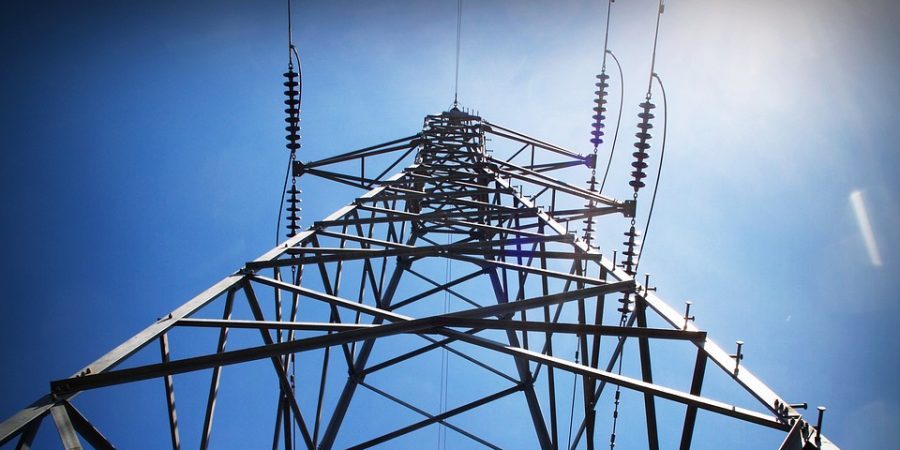 A minimum of US$10B worth of investments is currently being injected in the energy sector to delist Nigeria from one of the most energy impoverished nations in the world. Speaking at the Atlantic Council Global Energy Forum 2021, Alhaji Mele Kyari, Group Managing Director, Nigerian National Petroleum Corporation, elaborated on the topic of “Delivering Energy Access in the Developing World”, emphasizing the value of Nigeria’s resources in increasing domestic access.

Kyari stated that the country will focus on using its oil and gas resources to develop infrastructure as long as the commodity remains relevant, which he approximated will be so for about 40 years. To this end, he noted that the country, with its significant gas reserves, has approximately US$3 -US$4B in ongoing projects, many in advanced stages, to rev up production for domestic use and export.

The Minister of State for Petroleum Resources, H.E. Timipre Sylva, at the launch of the Federal Government Extended Special Public Works Program in Yenagoa, Bayelsa stated that the aim was to shield the most vulnerable from the effects of COVID-19, including but not limited to, pervasive hunger, poverty, environmental degradation, and joblessness. He disclosed that 8,000 Bayelsa State unemployed indigenes across the eight local government areas have been engaged in the scheme, which will last from January to April 2021.

The Petroleum Products Pricing Regulatory Agency reported that Nigeria’s domestic consumption of Liquefied Petroleum Gas (LPG), popularly known as cooking gas, exceeded 1 million metric tons (MT) in 2020, the first year in the country’s history. The report stated that Nigeria consumed 840,594.37 MT of LPG in 2019, indicating an increase of 60,5% from 635,452.061 MT recorded in 2018. With this laudable feat, the country is on track to meet the five million MT target by 2022, set in the Nigeria Gas Policy of 2017. The agency noted that the Federal Government’s objective to deepen LPG penetration in the country seeks to create a healthier life for Nigerians by providing access to a cleaner source of energy for cooking, vehicular transportation, and other domestic uses.

Australian oil and gas company FAR announced it has executed the sale agreement with Woodside for its interest in the Senegal RSSD Project to Australia’s Woodside. FAR had agreed to sell its Senegal interests, containing the Sangomar development, to India’s ONGC Videsh in November 2020. However, Woodside, as FAR’s partner in the project, exercised its first-buy rights to acquire FAR’s interest.

FAR has a 13.67% interest in the Sangomar exploitation area and a 15% interest in the remaining RSSD evaluation area. The terms of Woodside’s acquisition will reflect those of the FAR/ONGC Transaction, including payment to FAR of US$45M, reimbursement of FAR’s share of working capital including any cash calls from January 1, 2020 to completion, and entitlement to certain contingent payments capped at US$55M. FAR shareholders are due to consider authorizing the agreement with Woodside at a shareholders’ meeting to be held on February 18, 2021. Additionally, in December 2020, FAR stated that it had received a US$159,15M all-cash takeover proposal from private investment firm Remus Horizons PCC Ltd. In a statement, FAR said it would provide shareholders with further information in advance of the February 18 meeting to enable them to consider the Woodside sale in the context of the Remus proposal.

On January 21, crude oil prices weakened amid concerns about fuel demand as the COVID-19 pandemic continues after U.S. inventories posted an unexpected rise last week. The U.S. West Texas Intermediate crude futures were down 0.6% at US$52.97 a barrel, while Brent futures were down 0.5% at US$55.79 a barrel at 9:45 AM ET (14:45 GMT). Data released late January 20, by the American Petroleum Institute, showed that U.S. crude oil inventories rose 2.6 million barrels in the week up to January 15, against expectations for a 300,000-barrel draw in forecasts. The U.S. Energy Information Administration is due to release its official weekly inventory report on Friday, later than usual due to Monday’s holiday. If these numbers show a similar crude oil build, it would be the first since early December.

Additional market uncertainty is based on the fear that the surge of COVID-19 cases is having a direct impact on the demand for crude oil worldwide. Earlier this week the International Energy Agency revised and lowered its global demand estimates for 2021 by 300,000 barrels a day (bpd) due to a fresh wave of lockdowns, particularly in China, the largest importer of crude in the world.

On the supply side, newly inaugurated President Joe Biden announced his decision to cancel the Keystone XL pipeline project, which would have carried more than 800,000 bpd of crude from Alberta’s oil sands in Canada as far south as the U.S. Gulf Coast. Additionally, ING noted that Shell has lifted force majeure on exports of Forcados crude from Nigeria, a measure which had been in place since January 14, after the pipeline to the Forcados oil terminal was shut due to a leak.