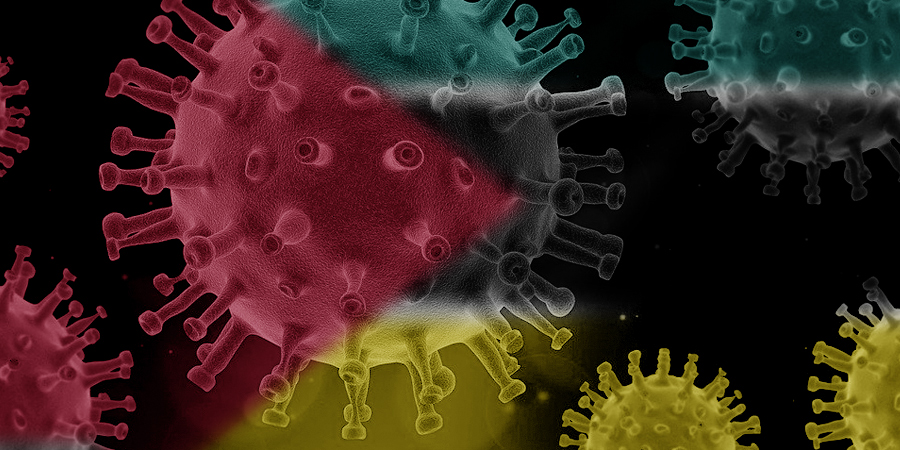 The Mozambican health authorities are awaiting official notification of the donation of vaccines against Covid-19 announced on Monday by South African President Cyril Ramaphosa.

“South Africa has not yet contacted us. It is a new thing, we do not know [officially] about this donation,” the deputy public health director Benigna Matsinhe told Lusa on Tuesday, adding that there will be developments in the coming days.

South African President Cyril Ramaphosa on Monday said that Mozambique would receive vaccines against the new coronavirus as part of a donation from the South African telecommunications operator MTN to countries in the region.

“MTN, which is one of our companies operating in several African countries, has donated US$25M [€20.7M] to acquire seven million doses of the vaccine against Covid-19 that will be made available to several African countries in the coming weeks,” Ramaphosa said in a statement to the country regarding the arrival of the first batch of vaccines in South Africa.

The South African head of state did not specify the number of doses or the type of vaccine against Covid-19 that the operator will donate.

The Mozambican authorities are waiting for more information. In the meantime, they have a plan for the purchase of vaccines: we have made the proposals and are waiting for the answers, Benigna Matsinhe stressed.

In his latest projections, Mozambique’s health minister, Armindo Tiago, expressed his intention to bring forward to February or March the date of arrival of vaccines in the country, after having indicated July as the starting month for inoculation in Mozambique, under the international Covax mechanism.

The initiative, launched by the World Health Organization (WHO), plans to distribute at least two billion doses by the end of 2021 to immunize 20% of the most vulnerable people in 91 developing countries, mainly in Africa, Asia and Latin America.

South Africa, by far the country most affected by the pandemic on the continent, on Monday received the first batch of one million doses of a vaccine against covid-19 produced in India. According to the head of state, the second batch of 500,000 doses produced in India is expected next month, who announced a further 30 million doses of the vaccine against Covid-19 for the second quarter.

According to data provided by the Ministry of Health, Mozambique recorded more cases, more hospitalizations and more deaths from Covid-19 in January alone than in the whole of 2020.

Since the announcement of the first case, the country has registered 386 deaths and 39,460 cases of infection by the new coronavirus, of which 62% have recovered.