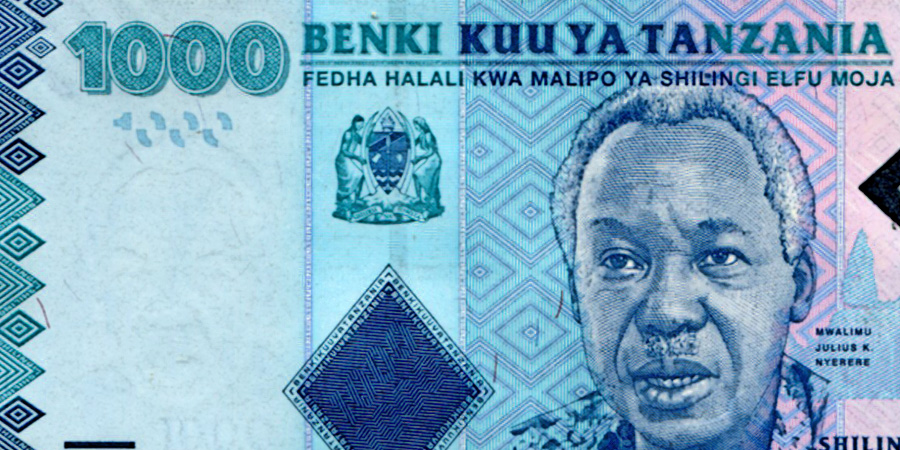 Tanzania, one of Africa’s fastest-growing economy has taken a deliberate step to increase its 2021/22 financial year budget by 4 per cent to accelerate economic growth.

According to the Tanzanian Legal and Constitutional Affairs minister, Dr Mwigulu Nchemba, standing on behalf of the Finance and Planning Minister in Parliament yesterday, cited the increase to be attributed by several issues including an amplified requirement by the consolidate fund (The Citizen)

According to information from The Citizen, this increment comes as the East African nation prep for its third five-year development blueprint.

Tanzania—which was categorized by the World Bank, as a low middle-income country on July 2020, will raise its budget from around US$14.6B allocated in 2020/2021 financial year to around US$15.5B, which is the anticipated first year to implement the Five-Year Development Plan 3 (FYD III).

Budget breakdown
According to information from The Citizen, the budget uprise will affect the present demand for funds by Tanzania National Parks Authority Wildlife Management Authority and the Ngorongoro Conservation Area Authority.

Out of the US$15.5B total budget, around US$9.9B will be recurrent expenditure while more than US$5B will be allocated towards development projects.

More than US$4B of development funds will be fetched locally and foreign sources will disburse more than US$862M balance.

Also, out of the US$9.9B for recurrent expenditure, salaries of civil servants will bite up to US$350M, loans and interest will take up nearly US$382M.

However, there is a funding demand of more than US$49B during the next five financial years for the best execution of the FYDPIII.

From the total demand, around US$31B will be collected from the public sector while the private sector will provide the remaining balance of more than US$17B to the implementation of the development blueprint.

Tanzania has been stepping up towards maximizing its available resources in advancing its economic goals. Hence, with this change, it could be ascending towards transforming from a low productivity stage to a semi-industrialized economy as championed by the fifth government.

Above all, the Tanzania Revenue Authority (TRA) will have to up its game and garner more than US$9B during the coming financial year. Hence, according to The Citizen information, this mark will be 6.6 per cent more than the US$8.6B that is earmarked for collection during the current financial year.

“Non-tax revenue – which includes all the money collected by local government authorities and tourism revenue among others – will bring a total of US$1.94B into government coffers. Development partners will contribute US$1.2B to Tanzania’s 2021/22 revenue and expenditure plan while US$2.15B will be obtained in form of domestic loans. The government will source a total of US$1.01B as concessional loans during the coming financial year,” The Citizen reported.

Tanzania stands to revitalize its economy in the 2021/22 financial year by upgrading vital sectors of the economy to level up to another economic milestone.