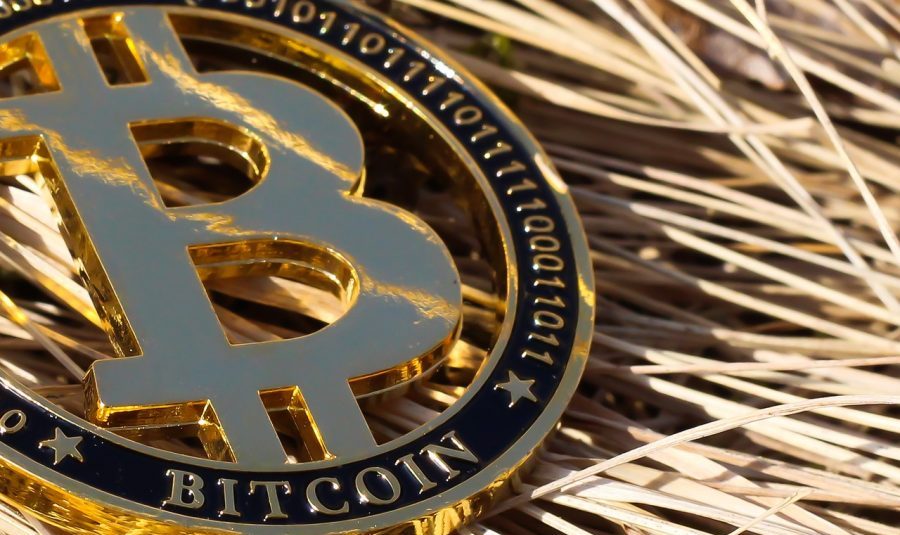 Bitcoin could solve Kenya’s problems with its devaluating national currency prompted by the International Monetary Fund, said the Central Bank Governor Patrick Njoroge. As such, the bank has announced rather game-changing plans to switch its base currency to Bitcoin.

Kenya’s Central Bank to switch to Bitcoin?
Kenya’s national currency, the Shilling, has been on a downward trend for the past few decades as it has lost nearly 50% of its value compared to the US dollar since 2010. In the past year alone, the Shilling is down by almost 10% against the greenback.

Apart from the apparent effects of the COVID-19 pandemic, the country’s Central Bank Governor blamed the International Monetary Fund for the Shilling’s weakening as well.

Consequently, the institution has proposed a rather radical plan to solve the nation’s issues – going into Bitcoin. Although such a move could be considered risky, as no other country has done it so far, Njoroge believes that BTC could end Kenya’s suffering.

“Our decision to shift to Bitcoin is both tactical and logical. Our currency has always been the punching bag for the IMF, which always claims that the Kenya Shilling is overvalued. This has led to too much pressure on the Kenyan Shilling, and this has a negative effect on the economy. We are losing too much simply because someone at IMF woke up on the wrong side of the bed. Bitcoin will put an end to this.”

Njoroge believes that the primary cryptocurrency would shield Kenya from Forex exchange losses and will even lower the nation’s national debt as its price appreciates.

The first of Many?
BTC saw the entrance of several large corporations and institutions in the past year but has yet to make it to the central bank stage. In fact, ECB’s President Christine Lagarde said just recently that such a move is “out of the question.”

However, Kenya could set up an example that many other countries in similar situations could follow.

Mihr Thakr, an economist and poverty consultant from Kenya, shared this belief. He noted that developing nations could use the cryptocurrency both as “a source of revenue and also make a statement against oppressive financial systems that seem to favor the developed world at the expense of poor countries.”

“No one expected that a government would dive in headfirst, and the move by the government of Kenya has taken the cryptocurrency world by surprise. We expect more governments to follow, but Kenya is already a step ahead of everyone else.”

In any case, if Kenya indeed proceeds with using Bitcoin, this could have an immediate and dramatic effect on the cryptocurrency’s adoption rate and its value.