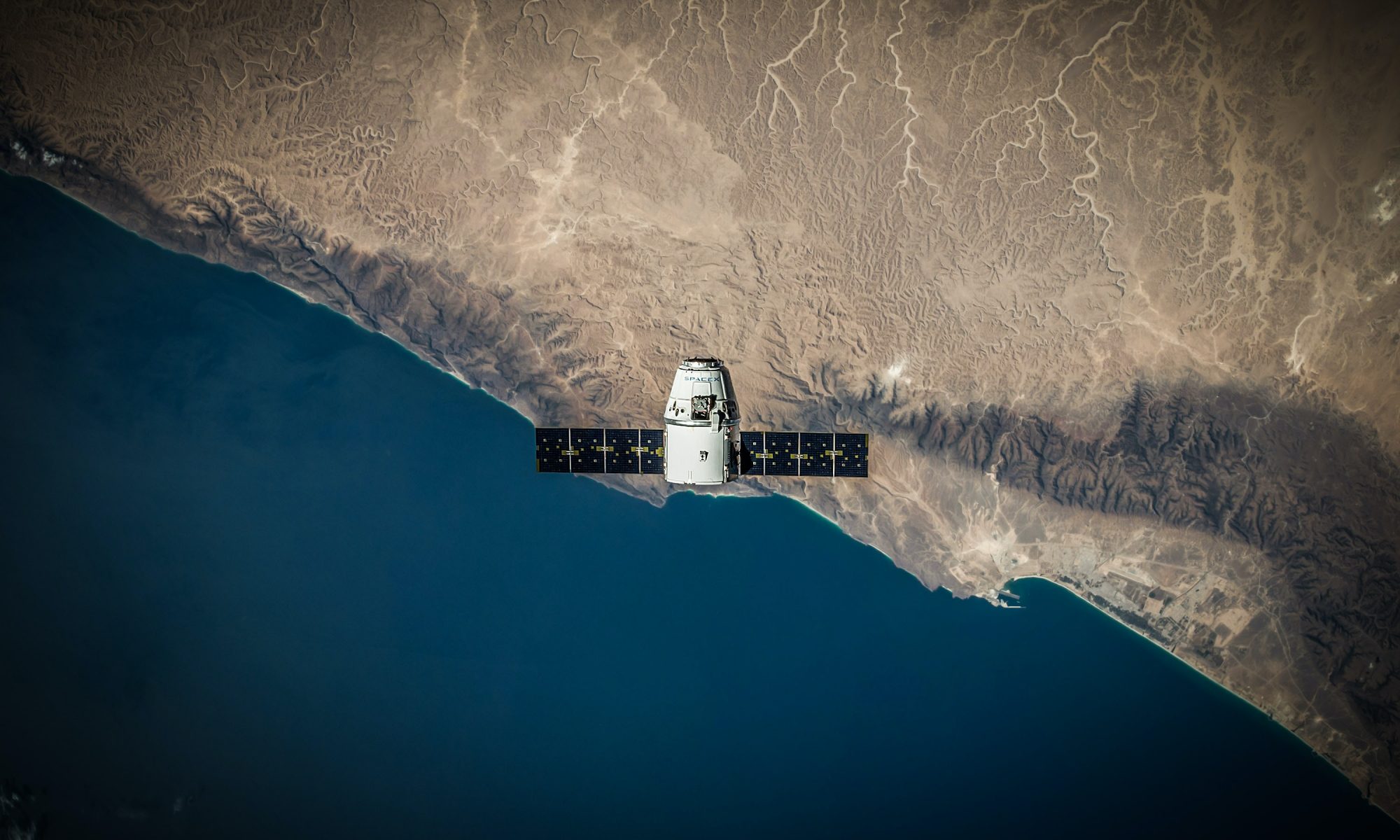 Cyclone Eloise just hit Mozambique’s Sofala coastal province at the end of last month, displacing thousands of people and ruining crops[1]. The authorities are still gauging the full extent of the damage by severe winds and heavy rains across the rest of the region, but this is nothing that Mozambique has had to face for the first time.

Throughout its history, the country has coped with a succession of cyclones and floods and has been repeatedly exposed to disastrous events in recent years.

Mozambique’s geographic position, location, and size leave the country vulnerable to extreme and complex hydrological hazards[2]. Cyclones pose the most significant and recurring risk to Mozambique, affecting 2 million people per year in the coastal regions. Droughts and floods also affect many people: 600,000 people by drought and 200,000 people by floods each year on average.[3]

In March 2019, Cyclone Idai, one of the worst tropical cyclones on record, affected the Mozambique along with its neighboring countries and caused catastrophic damage. Idai was followed by Cyclone Kenneth, which made landfall in the north of Mozambique. According to the World Bank’s recently project report, Cyclone Idai affected more than 1.5 million people (5.4% of Mozambique population), causing 603 fatalities and 1,600 injuries. Cyclone Kenneth affected around 250,000 people, causing 45 casualties. Both events destroyed and damaged houses, business, and core infrastructure.[4]

Extreme precipitation events also frequently lead to excessive urban flooding. In cities such as Maputo and Beira, urban flooding now occurs on a yearly basis. In contrast, during the past seven years, severe droughts have impacted the southern region of the country. The variety of extreme natural events, combined with the country’s limited capacity to avoid damaging losses from such events, cause high levels of risk to people’s lives.

The project built an experimental platform (HydroPC) that specifically analyzes flood and drought forecasting and has four interactive applications (water occurrence app, channel dynamics app, precipitation monitoring app, and reservoir monitoring app) that are implemented in Google Earth Engine (GEE). The HydroPC platform uses global data sets from GEE and local data, such as reservoir water levels. It has an important feature that automates the most up-to-date satellite data available in the GEE. It also incorporated both official and non-official hydrological data.

The research concluded that utilization of a platform like HydroPC could help Mozambique authorities to produce evaluation reports of hydrological events or anticipatory assessments of oncoming rainy season or dry season. The work could also align with the ongoing World Bank’s National Water Resources Development Project[5], the Cyclone Idai and Kenneth Emergency Recovery and Resilience Project[6], and the more recent Disaster Risk Management and Resilience Program[7] in Mozambique.

The platform focuses on Mozambique primarily; however, it could be replicated to forecast other geographical areas’ hydrological events, as some of its data and functions cover other global areas.

The Trust Fund for Statistical Capacity Building III (TFSCB-III) is supported by the United Kingdom’s Foreign, Commonwealth & Development Office, the Department of Foreign Affairs and Trade of Ireland, and the Governments of Canada and Korea.

For more information about TFSCB, please visit our website.

[2] The country stretches through both tropical and subtropical climate zones and includes the lower parts of two major southern African watersheds, the Limpopo and the Zambezi, which expose people to frequent floods.