Elon Musk’s SpaceX aerospace company has applied for a license from the Nigerian Communications Commission (NCC) to provide high-speed internet via satellite to the nation.

According to Goodnight, SpaceX is securing a license for Starlink, which aims to exploit a global network of hundreds of low-Earth-orbit (LEO) satellites, with Nigeria outlined as a key market in Africa.

Ryan also revealed that for the past few months, SpaceX has been in talks with the NCC to begin the process of obtaining all required licenses to introduce Starlink, its satellite-based broadband service, to Nigeria.

He went on to say that the commission approved SpaceX’s request for a face-to-face meeting in order to better grasp the prospects.

After giving a summary of their plans, goals, licensing demands, and implementation phases, SpaceX’s application has received some positive feedback from the regulator. The NCC, on the other hand, stressed the importance of maintaining healthy competition with other telecoms players, especially as new technologies are introduced. 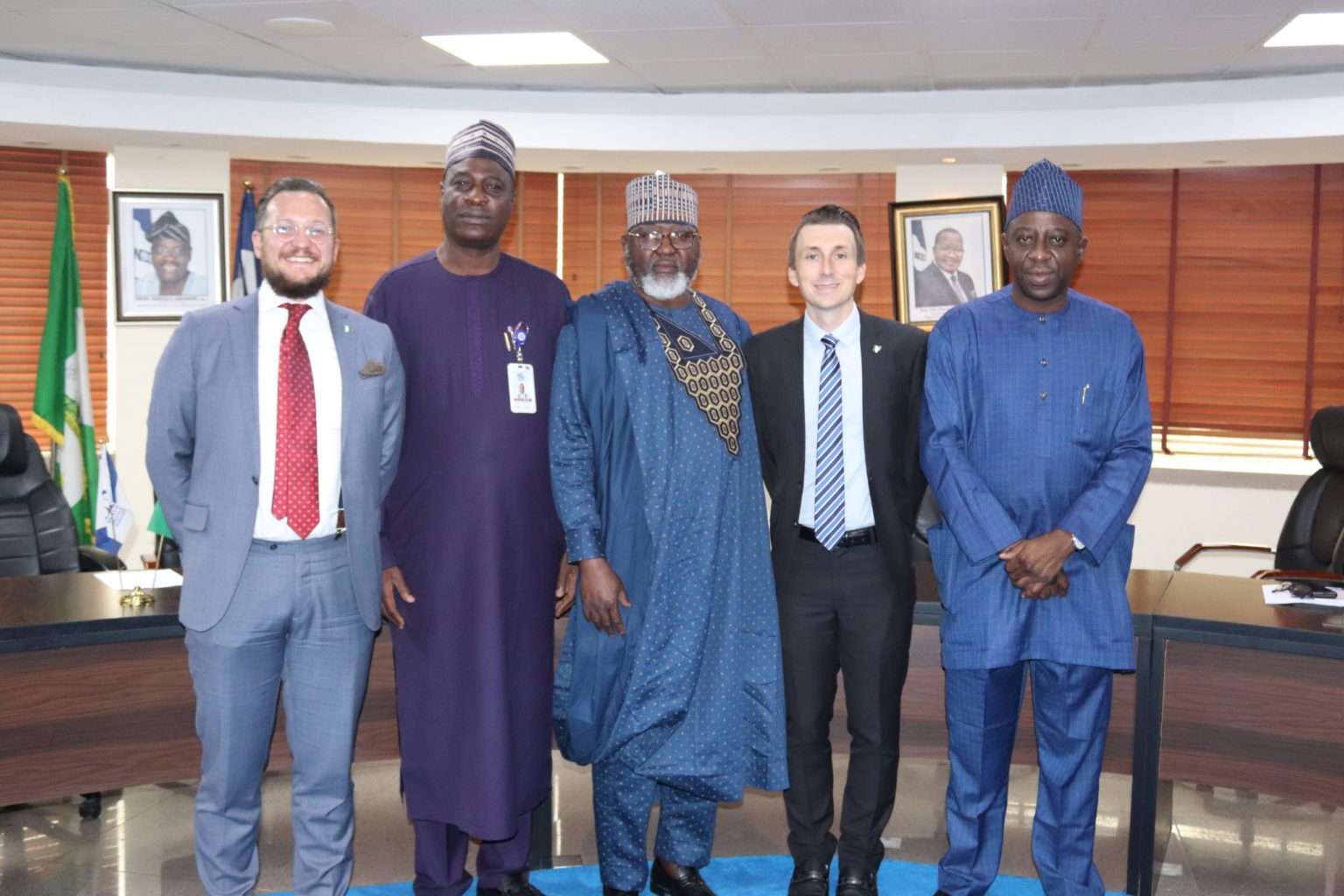 The NCC said in a statement, “We have listened to your presentation and will review it in light of our regulatory direction of ensuring an efficient and sustainable telecoms ecosystem in which a licensee’s operating model does not dampen healthy competition among other licensees.”

In the Nigerian National Broadband Plan (NNBP), 2020-2025, the NCC expressed interest in making the requisite regulatory efforts to drive broadband penetration of 70%, covering 90% of the population. This is also in line with the country’s 2010-2030 National Digital Economic Policy and Strategy (NDEPS).