The United Arab Emirates (UAE) has partnered with the Federal Government of Nigeria to bring to an end the illegal gold trade.

The two countries have agreed to track the huge illegal movement of gold from Nigeria to Dubai.

Reports indicate that there has been illegal movement of huge quantities of gold from Nigeria to Dubai on a daily basis.

The gold, according to the reports, has been passing through UAE police freely and unknown to them that royalties have not been paid to Nigeria.

The disclosure on the partnership between UAE and Nigeria was made by the Minister of Mines and Steel Development, Mr Olamilekan Adegbite.

According to Adegbite, the Nigerian government is currently negotiating a bilateral agreement with the UAE to check every gold entering Dubai from Nigeria.

The agreement made with the Midle East country will see any gold from Nigeria that does not have a certificate of exportation seized. This is because they expect anyone travelling with raw gold to pay royalty to the Nigerian government.

“The UAE collect their own charges on gold that arrived in Dubai airport but Nigeria government has told UAE to ask anyone entering Dubai with Nigeria gold to present a certificate of exportation got from Nigeria before allowing them to pass,” the minister said.

He further said that the UAE had been told that the value of the gold will be shared equally as an incentive for UAE to eradicate illegal exportation of gold from Nigeria to Dubai.

“All we expected from whoever that is travelling from Nigeria to Dubai with our raw gold is to pay royalty to the Nigeria government and such person will be given certificate of exportation,” he said.

The certificate of exportation will be automatically integrated into the Nigeria Customs Services system.

This move by the Federal Government is seen as part of its efforts at diversifying the economy and increasing its foreign exchange and revenue sources.

The solid mineral sector, even though viewed as having huge potentials, has remained largely untapped with huge revenue leakages going into private pockets.

The Minister of State, Budget and National Planning, Prince Clem Agba in February called for robust collaboration between the country and the United Arab Emirates (UAE) in strengthening existing bilateral relations.

He said though the UAE has had enormous economic footprints in the country in recent times, most of such activities remained unreported due to lack of collaboration with his ministry which according to him, is currently saddled with the responsibility of coordinating bilateral relations and agreements. 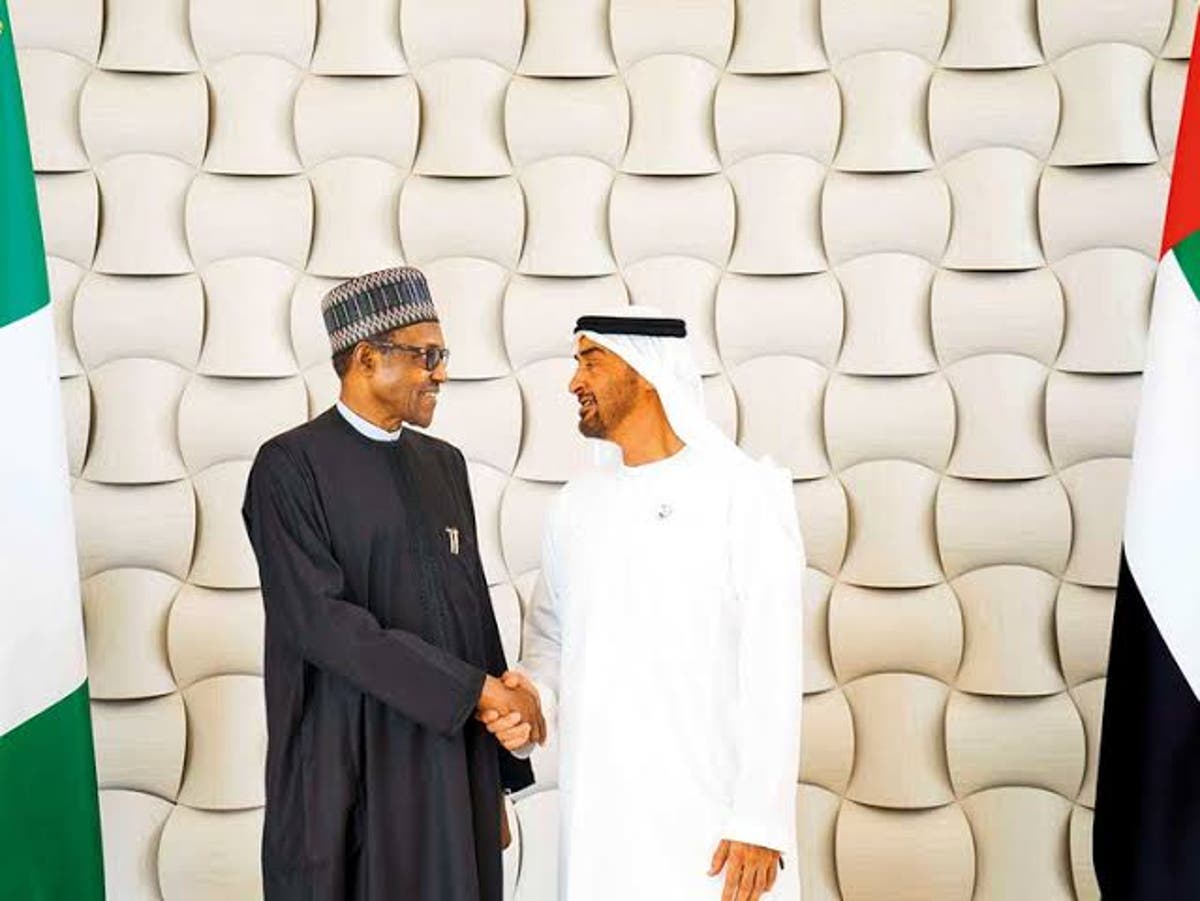 He also pointed out that there was no report of UAE’s activities on the Development Assistance Database (DAD) platform.

On the Dubai Expo 2021, however, the minister said he would liaise with the Minister of Industry, Trade and Investment to work out modalities on how Nigeria could come in.

Last year, the UAE celebrated the growing cooperation with Nigeria as it marked the country’s 49th anniversary in Abuja.

Otunba Adeniyi Adebayo, the Minister of Industry, Trade and Investment, in a remark, said that the economic relationship between the two countries had progressed steadily since diplomatic relations was established.

He added that such was evidenced in the improvement of the bilateral non-oil activity between both countries and the show of both medical and conventional tourism activities.

“I will like to say that Nigeria is committed to working with the UAE and we are open to investment proposition to boost our trade competitiveness and to create job opportunities in the country,” he said.