This will be achieved by acquiring more banks in the region, which the lender says will help finance Egyptian investors looking for opportunities in Africa’s fastest growing region.

Commercial International Bank (CIB), the leading private-sector bank in Egypt has announced its plan to increase its presence in the East African region.

This will be achieved by acquiring more banks in the region, which the lender says will help finance Egyptian investors looking for opportunities in Africa’s fastest growing region.

CIB offers a broad range of financial products and services to its customers, which include more than 500 of Egypt’s largest corporations, enterprises of all sizes, institutions, and households.

CIB’s strong brand and growth in retail and Small and medium-sized enterprises (SME) banking segments has continued to introduce new customers to the bank, making it the most profitable commercial bank operating in Egypt for more than 40 years.

CIB, which has over $27.24 billion worth of assets acquired a 51 per cent stake in the Kenyan Mayfair Bank, its initial buyout in the African continent last year, viewing the deal as a springboard to the rest of the African countries and particularly in East Africa.

The acquisition of Mayfair Bank is expected to facilitate trade finance and credit facilities for Egyptian corporates looking to engage in Africa.

Also read: Egypt to launch 2021 Oil and Gas bid round

The bank which is listed on the Egyptian Stock Exchange and London Stock Exchange (LSE) said it will seek to better the performance of its trading and sales activities by expanding into other African nations, supported by the recent acquisition of the Mayfair Bank. 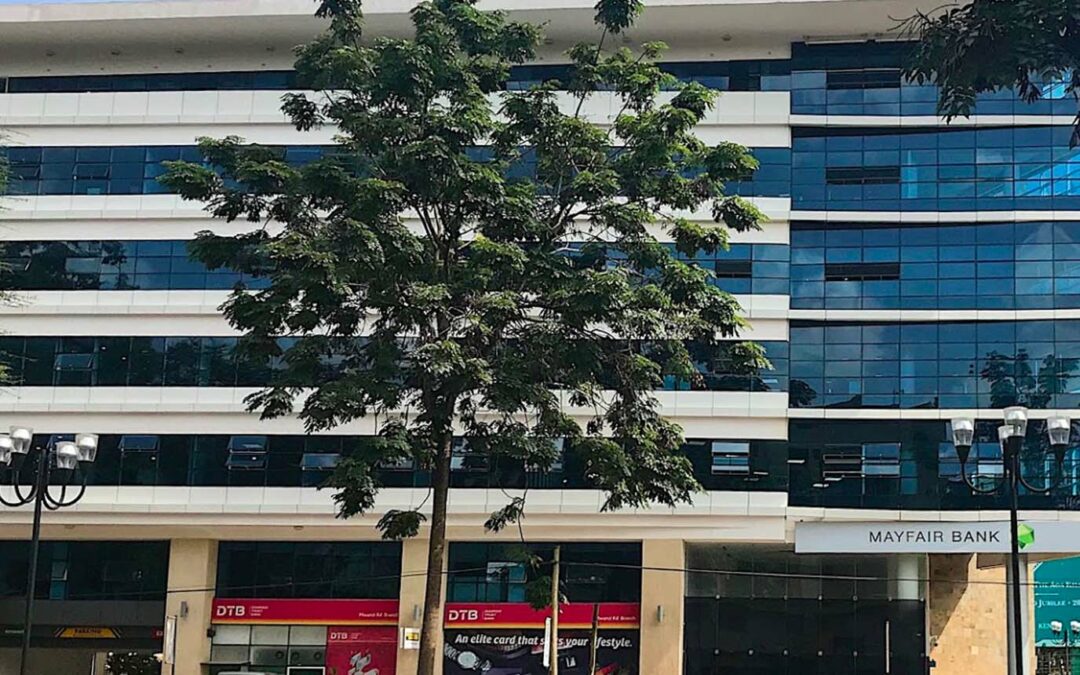 “This expansion will authorize the Group to act as a hub for international investors and support our representative office with a range of treasury solutions,” said the bank.

Through its annual report for last year, CIB disclosed that it harbours ambition of becoming the region’s banking giant in corporate and SME funding and the force to reckon with in the trade financing business.

As part of its plan to expand its offering, the bank is approaching players in the mortgage sector to add them to its client base.

This will also help the bank in increasing the penetration in other non-bank financial institution (NBFI) sectors such as leasing, car finance, microfinance, factoring and consumer.

On its journey to expand across the borders, CIB tapped Sub-Saharan Africa as a key opportunity to diversify their operations, balance sheet structure, and sources of income in light of its geographical location, historic and cultural ties, its macroeconomic and demographic potential.

As a result, East Africa has been identified as the most attractive region for CIB to do business.

“The region is home to some of the fastest growing economies in the world, while it will also provide a platform for CIB to learn and adopt the strides taken toward digital transformation and financial inclusion,” the bank said.

In 2019, the Egyptian lender established its commercial representative office in Addis Ababa with the aim of strengthening its relationships with local banks, promote Egyptian exports and gain market insights.

This was followed by the acquisition of a 51 per cent stake in Mayfair Bank in Kenya in 2020,  in a deal estimated at $35 million

“CIB’s mandate is to explore and assess opportunities in Africa, building a bridge for Egyptian customers to benefit from regional integration efforts across the continent and benefiting from the prospects available from being Common Market for Eastern and Southern Africa (Comesa) members and the recent African Continental Free Trade Agreement (ACFTA),” the bank says.

CIB said will continue to work on growing and solidifying its continental footprint, especially after the establishment of its representative office in Ethiopia and the acquisition of a majority stake in a local Kenyan bank.

“In short, we aim to position CIB as a trade finance hub for Egypt and East Africa, focusing on both corporate and SMEs. Capturing pent-up capital expenditure and investment flow is the route CIB has set its eyes on to continue its solid and consistent financial performance and creating value for our stakeholders,” according to the report.