QIA will hold a minority stake in AMC BV upon completion of the Transaction (alongside other minority investors), with Airtel Africa continuing to hold the majority stake.

This follows an agreement that was signed between the two firms.

According to the signed agreement, QIA will hold a minority stake in AMC BV upon completion of the Transaction (alongside other minority investors), with Airtel Africa continuing to hold the majority stake. The Transaction is subject to customary closing conditions.

QIA will be entitled to appoint a director to the board of AMC BV and to certain customary information and minority protection rights.

This transaction values Airtel Africa’s mobile money business at $2.65 billion on a cash and debt-free basis.

The proceeds from the Transaction with QIA will be used to reduce Group debt and invest in network and sales infrastructure in the respective operating countries.

Airtel Africa’s most recent report for Q1 2021 shows a strong operational performance. The telecoms operator saw a year-on-year revenue growth of 53.7%, largely driven by a 24.6% growth in customer base to 23.1 million. 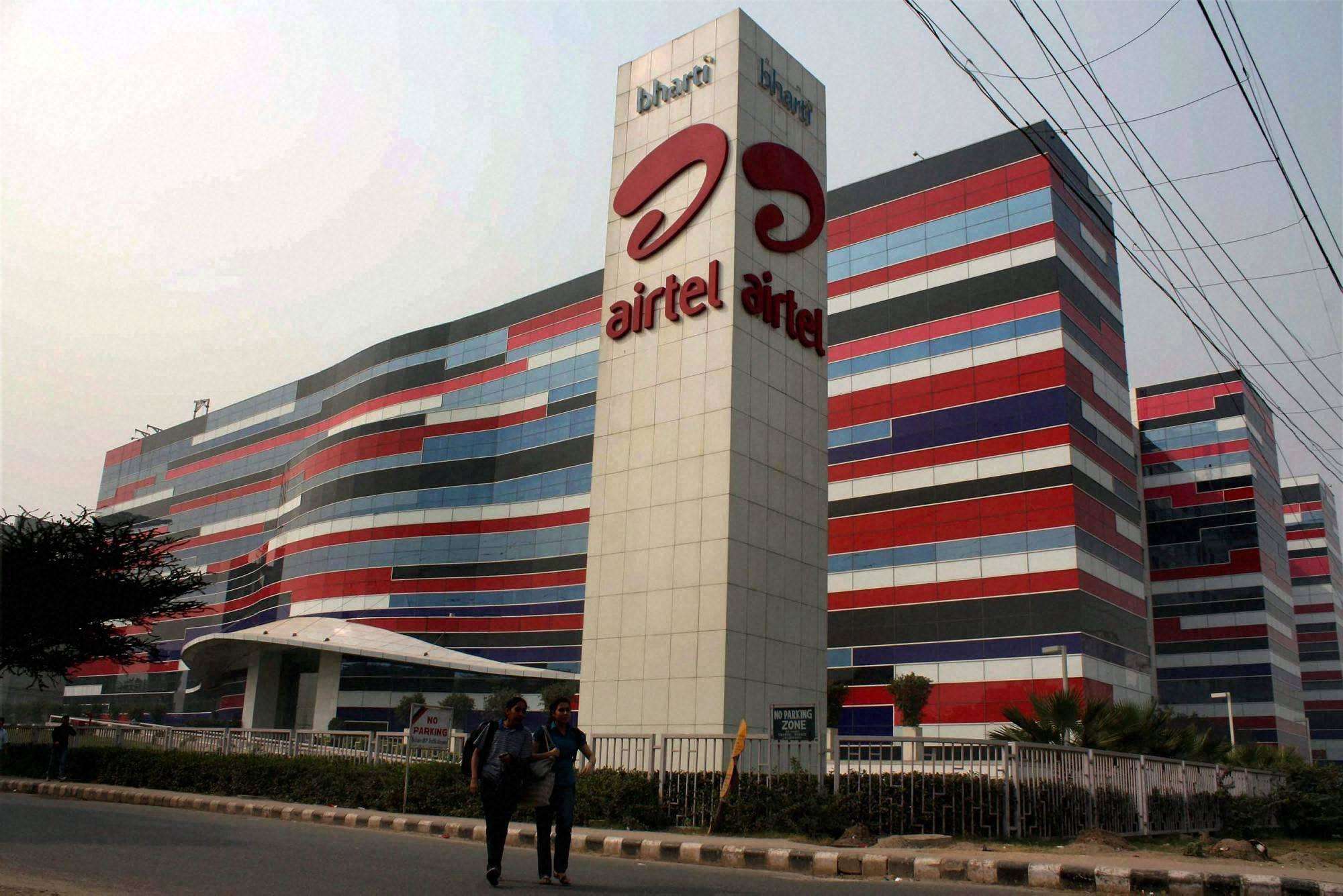 The company also generated $124 million in revenue ($496 million annualized), while its profits before tax year-on-year for Q1 2021 stood at $185 million.

According to Raghunath Mandava, the CEO of Airtel Africa, the deal with QIA will help the company realize the full potential from the substantial opportunity to bank the unbanked across Africa.

“With today’s announcement we are pleased to welcome QIA as a prospective investor in our mobile money business, joining both Mastercard and TPG’s The Rise Fund as a further partner to help us realize the full potential from the substantial opportunity to bank the unbanked across Africa,” he said.

Mansoor bin Ebrahim Al-Mahmoud, the CEO of QIA said they believe in Airtel Money’s mission to expand its role in facilitating economic activity, including for customers without access to traditional financial services.

“We are delighted to build on our support of Airtel Africa in promoting financial inclusion to the large and growing population of Sub-Saharan Africa. Airtel Money plays a critical role in facilitating economic activity, including for customers without access to traditional financial services. We firmly believe in its mission to expand these efforts over the coming years,” he said.

Mobile money services are available across the Group’s 14 countries of operation, however in Nigeria the Group offers Airtel Money services through a partnership with a local bank and has applied for its own mobile banking licence.

It is the intention that all mobile money operations will now be owned and operated by AMC BV.