Emirates yesterday announced an expansion of its partnership with Airlink. The Dubai-based carrier has proudly shared details of a unilateral codeshare agreement between the two companies.

UAE’s Emirates has been showing that it is eager and ready to connect passengers across the globe this month. After a daring stunt on top of the Burj Khalifa just over a week ago, the airline rolled out a new special livery today.

With this activity, the firm is continuing its expansion across the continents. Now, passengers traveling to and from South Africa have access to over 40 domestic and regional destinations in 12 nations across Africa.

After a period of flight suspensions, Emirates is now flying to South Africa again. So, the operator is making the most of the return with this agreement.

Overall, the two airlines are looking to give passengers the opportunity for smoother travel with competitive fares, efficient baggage transfers, and combined ticketing amid the agreement. Passengers of Emirates will notably benefit from the move when connecting with Airlink after arriving in Durban, Johannesburg, and Cape Town.

Travelers connecting between the two airlines can now connect to the following South African destinations:

Also read: Airlink to resume services to Nampula in Mozambique

Moreover, passengers can also connect to several other popular destinations across Africa’s southern regions, such as:

South Africa’s aviation industry has been going through a tough period. Recently, several of its airlines have had to suspend flights amid the challenging conditions of the pandemic. Emirates is looking to help restart Africa’s strong tourism industry amid the downturn due to the pandemic. It hopes that the new agreement can assist with this mission.

“The expansion of the Emirates – Airlink partnership marks an important step forward in our relationship. Our new codeshare agreement enhances our service offering and flexibility for customers traveling beyond our gateways in South and Southern Africa and provides them unparalleled options for leisure destinations,” Emirates COO Adnan Kazim shared in a statement.

“We are committed to growing our operations in South Africa, and with the strong connection opportunities being provided collectively with Airlink we hope to help jumpstart the recovery of the local travel and tourism industry. Our codeshare partnership with Airlink complements the valuable relationship Emirates has with South African Airways, which we eagerly anticipate to restart once the airline is back in operation.” 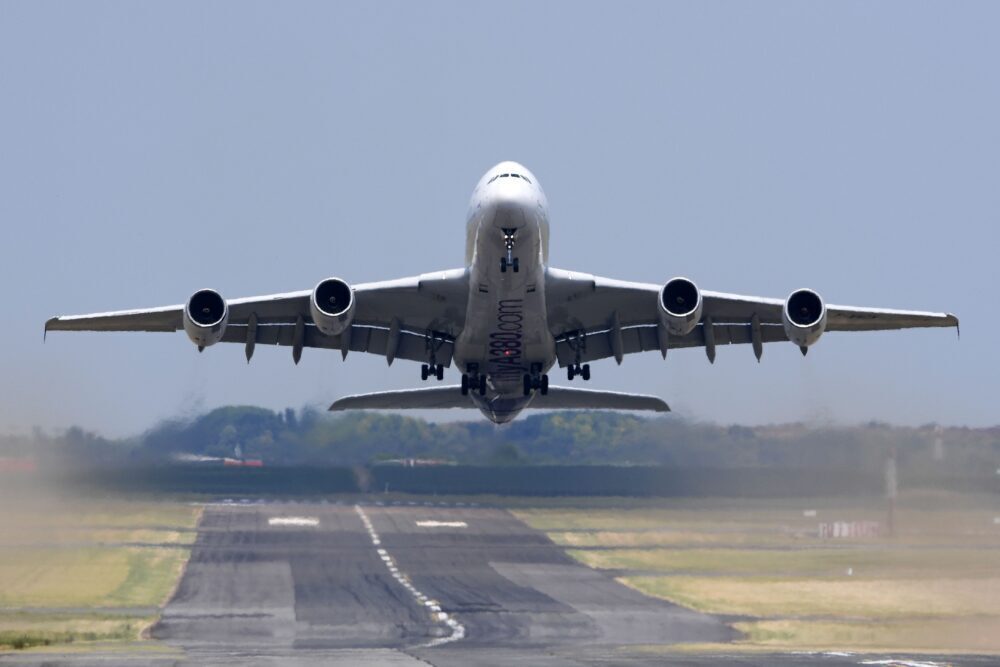 There is massive potential across South Africa and the country’s whole continent. Several global players have been investing heavily in this market, with plenty of growth prospects on the horizon over the next few decades.

For instance, Emirates’ neighbor, Qatar Airways, launched a new multi-stop route to Lusaka and Harare with its Airbus A350 aircraft. The flag carrier of Qatar also recently strengthened its partnership with Rwandair in recent weeks with a new interline agreement.

Additionally, Airlink is showing its keenness to ramp up its airline partnerships this year. The Johannesburg-headquartered outfit partnered with Kenya Airways in an interline agreement, allowing greater connectivity across South and East Africa.

Overall, Airlink has proven its worth since splitting from the South African Airways brand last year. It has become one of Africa’s largest airlines, and with its partnerships, there are even greater prospects for the carrier after the complications of the global health crisis start to ease.