Africa: home to 54 countries, over a billion people and countless delicacies. It may sound like an unfeasible dream, or at the very least an Herculean task to unify the many flavours and nuances that make up the panorama of African cusine in one simple solution.

To our good surprise, we have recently come across DishAfrik, an ambitious (not to say delicious!) recipe app which allows anyone from anywhere in the globe to discover the richness of African cuisine.

DishAfrik seeks to be the  go-to platform for African gastronomy, filling the gap left by many other similar apps which more often that not omit several regions or countries in favor of the more “popular” dishes. On DishAfrik, Africans would be able to discover other African recipes, Africans in the Diaspora would be able to re-experience long-forgotten flavours from their childhood and, of course, non-Africans who are interested in the cuisines from Africa, with all its myriad flavours and overflowing creativity, may find much to learn and incorporate into their own kitchens.

An Indiegogo campaign started on September 13, 2021, and the funding will kickstart the building of the platform.

Also read: A social media platform for Africans by Africans will launch in May 2021 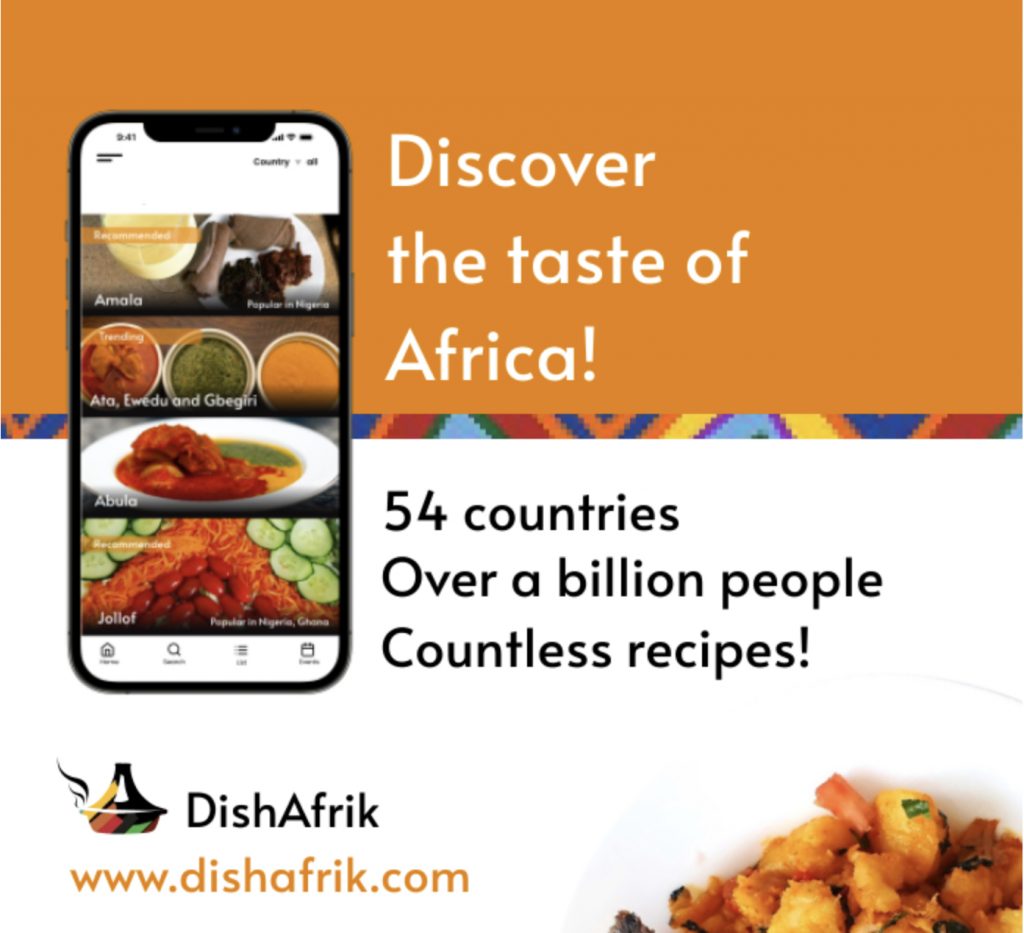 The Indiegogo campaign makes use of NFT (Non-fungible token) as part of its perks, and DishAfrika’s founders claim “this would be the first time such a technology from the crypto world would be used in such a fashion.”

The NFT would be a uniquely generated image collage similar to Beeple’s Everydays: The First 5,000 Days. The collage would consist of 54 pictures of 54 different foods from Africa, each from 54 countries on the continent. The NFT would also contain meta-data that lists the recipe information. 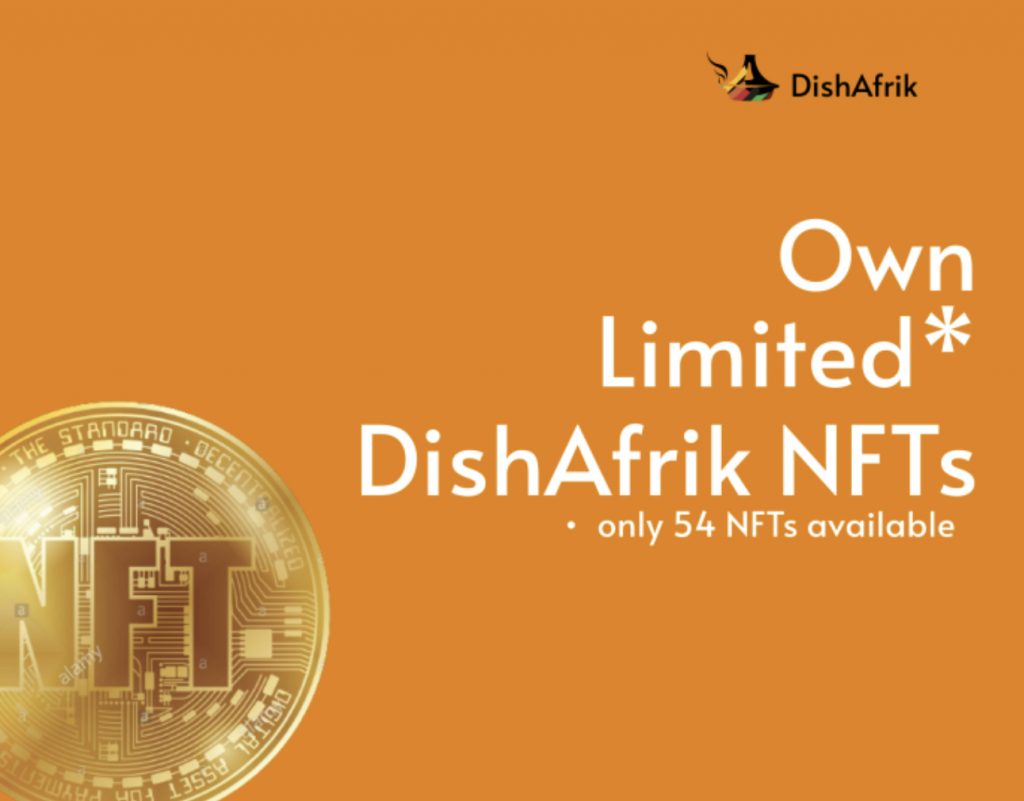 The FurtherAfrica team supports this initiative with all our hearts (and bellies). Let’s keep sharing the very best of Africa!

UN biodiversity talks in Nairobi push for conservation by 2030

UN biodiversity talks in Nairobi push for conservation by 2030