South Africa could become a poster child for a climate-friendly energy transition — if it can seize the opportunity.

Envoys from four of the world’s richest nations and the European Union were in the country this week. Their aim: A deal that would see South Africa ease a dependence on coal in exchange for almost $5 billion. The funds would be earmarked for renewable energy development and to help soften the blow for communities that rely on the fossil fuel.

The rich nations want a success they can trumpet at the upcoming COP26 climate talks, while cash-strapped South Africa needs money to replace its aging coal plants. The country has two big advantages over the likes of Indonesia to secure the deal: It’s small enough for the transition to be affordable and has capital markets that can cope with complex green financial products. 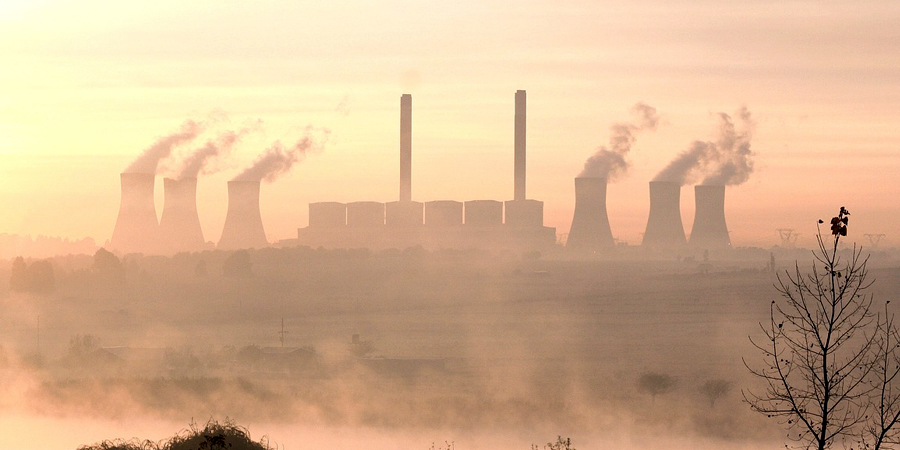 Yet the government risks shooting itself in the foot.

While the envoys were meeting the environment and public enterprises ministers, their counterpart at the Department of Energy, Gwede Mantashe, was addressing mineworkers and campaigning for the continued use of coal.

Mantashe’s logic is easy to understand. The country has 90,000 coal miners, some of the world’s biggest reserves and the minister himself cut his teeth as a unionist in the industry.

But South Africa produces more greenhouse gases on a per capita basis than China and funding options for new coal developments are almost non-existent. Meanwhile, some of the country’s biggest trading partners, such as the EU, are planning import tariffs on goods that use carbon-heavy processes.

South Africa may not get a better chance.