Ethiopia coffee export has been directly traded between producers reaching international buyers through exporters before the establishment of the Ethiopia Commodity Exchange (ECX) in 2008.

The establishment paved the way for producers to directly deliver (horizontal) to the ECX nearby warehouse and later take the competitive exchange floor selling price of ECX. The ECX floor has benefited producers in terms of a competitive price, and bridge over the decade, escalating unprofessional price speculation and artificial scarcity, widening gaps between domestic and international markets.

However, in early 2021, Ethiopian Coffee and Tea Authority (ECTA) introduced vertical integration, a scheme that connected exporters directly to suppliers or farmers rather than a platform facilitated by ECX, as an alternative to trade export for coffee.  This decision sharply shrunk the coffee product supplied to the electronic trading platform, (ECX) specifically from Oromia region. 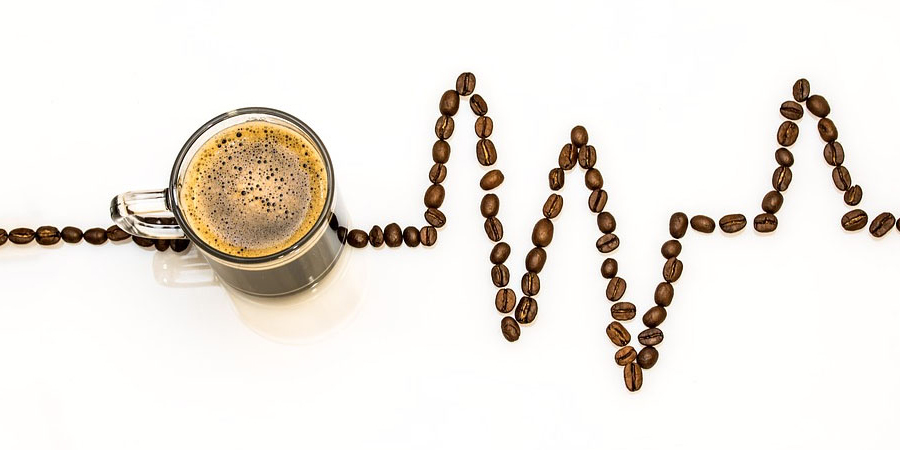 The exporter shall take or need to have a seat in the ECX to offer a price and take export standard coffee already found in the warehouse. Owning an ECX seat gives you the privilege to buy commodities directly from the ECX, and also buy for those who do not have such privileges. Seat owners charge one percent of the transaction when they buy on behalf of other suppliers and exporters who do not have a seat. For illustration purposes, if an exporter with no ECX seats buys commodities worth two million birr, the exporter has to pay 2 million birr to the seat owner who buys the product representing the exporter. The commission soars as the transaction volume grows.

Particularly in the past budget year, a significant volume of coffee was exported through vertical integration, a scheme that connected exporters directly to suppliers or farmers rather than a platform facilitated by ECX.

Currently, coffee which comes from Sidama and West South region and from Gedio of SNNP Region are traded for export in ECX- in horizontal integration while those coffee beans from Oromia region traded for export in vertical integration- producers directly through ECTA.  This week’s Oromia region official position to exploit the vertical trading scheme than the electronic platform had been going around all over the electronic and social media. However, it must be noted that the availability of two schemes will provide competitive price and export trading options for coffee producers to earn a far better price and a huge increment of export earnings for the country.

Ermias Wodajo (LL.B, LL.M in Commercial laws) is a qualified corporate advocate of Ethiopian Federal Courts with extensive practical experience, specific skill and immense achievement in both corporate representation and proactive investment advisory services. Earlier before joining the private practice and immediately after undergraduate degree, were called to serve a challenging task of corruption investigation. He accepted and served for 4 years with highest professional integrity. During this time he has also been selected join the research teams of WB and UNDP set up to conduct Ethiopian Corruption diagnosis. He also served as a research fellow for institution established to support the justice sector and professionals (JOPTC) through research and teaching. After joining the private practice and after his LL.M study, Ermias is well recognised among foreign investors for two major contributions: His notable insight on Ethiopian Industrial parks(Beijing law review, Vol 10, P.23-60, Jan 2019), greatly engaged stakeholders for a better forward and backward linkage of a foreign specific investment.Moreover, he received recognition, from the Attorney General, for SME's corporate pro bono support service in the last consequetive three years. Ermias initiated, developed, engaged and framed a contractual clause for SME's correspondence with major foreign investors. It greatly raised the SME's capital and 15 of them raised huge capital-through local content, forward and backward linkage framework incentives inserted contractual clauses. You may reach Ermias Wodajo @ wodajolaws@gmail.com +251921452593

Since 2004, the U.S. Government and the American people have made a commitment to a healthy, prosperous Mozambique through investments...