The top 5 wealthiest cities in Africa

Although a large portion of Africa’s economy can still be described as underdeveloped, the continent has been improving and aiming for a better future for its population.

The Cities below show a great example of hard work that inspires residents to lift up their local economy and its life expectancy more and more.

The second spot on the wealthiest countries in Africa goes to Cape Town, the legislative capital of South Africa. Cape Town is the nation’s second-largest city and has 6500 millionaires, 390 multi-millionaires, and 1 billionaire. The city is also considered by many to be one of the greatest looking urban landscapes in the world.

3rd place goes to one of the most historical places in the world, and the biggest city in its country. Cairo represents 22% of Egypt’s economy and is home to the larger number of billionaires of any city in Africa. The wealth of the city is estimated at US$129 billion. Major modern areas in the city incorporate Telecommunication and the travel industry among other industries.

Also read: Meet the Rock – a Zanzibar restaurant in the middle of the Indian Ocean 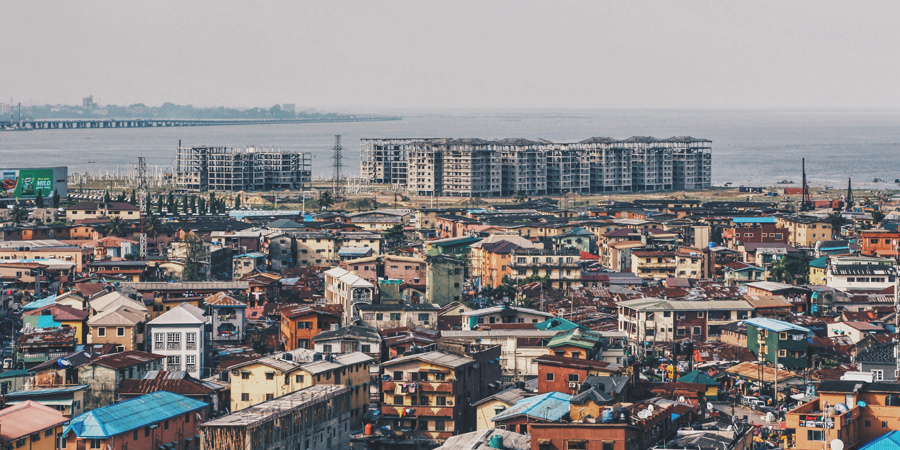 Landing on number 4 comes Lagos, a city with an estimated of US$88 Billion. As indicated by the Africa Wealth report, Lagos has two billionaires, 5000 millionaires, and 260 multi-millionaires. In addition, the city is home to the absolute most costly housing market on the continent. Outstanding businesses in Lagos incorporate oil and gas, transport, among others. 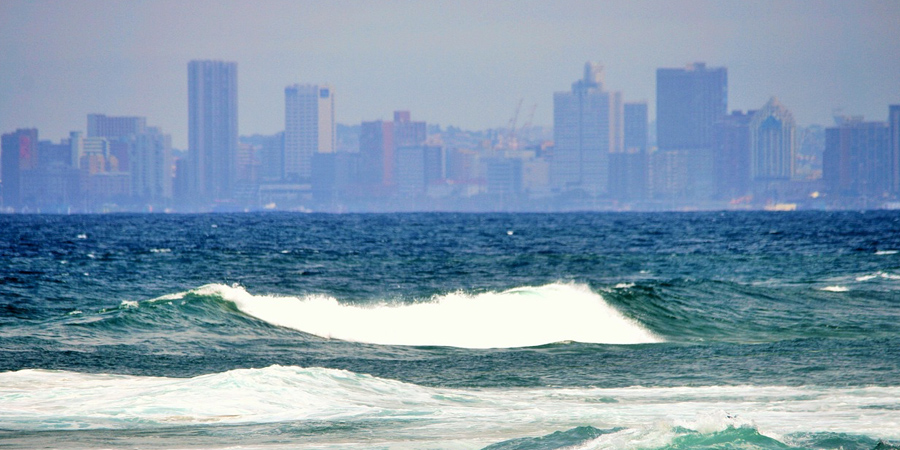 Number 5 on the rundown goes to Durban with 3400 Millionaires and 210 Multi-millionaires, being the most active city in South Africa and the third richest city in the country with an estimated wealth of US$5.5B. Both Durban and Umhlanga are two of the quickest developing towns in the country throughout the most recent ten years.

Ana Constantino is a Mozambican creative who loves exploring the world and what the future might bring for each one of us. Passionate about Social Causes, Equality, African Countries, and Uplifting others, she aims to bring a new perspective about the world for those who seek it. Through her experience as a Data Artist, she has been able to see the world from different points of view, while making sure she always translates it in a way that only adds to that list.