European and Asian coal importers are expected to join the scramble for alternative sources of the fuel as a European Union ban on Russian coal imports looms, analysts and company officials said.

But with top exporters Australia and Indonesia having already hit production limits and major producer South Africa constrained by logistical problems, some importers may struggle to maintain supply levels. The expected rush is likely to keep global coal prices elevated.

The EU ban is to take effect from mid-August, a month later than initially planned, according to two EU sources, following pressure from Germany to delay the measure.

It said it has the right quality of coal for the European market, but that current production has already been allocated, and that South Africa’s struggling rail network means miners will not be able to export more to meet the increased demand.

“South African coal producers are able to produce more coal, but significant work will need to be done to improve logistics in order to ramp up coal supply for export,” Exxaro said.

German energy company Uniper (UN01.DE) said it has taken steps to ensure its coal-fired power plants in Europe can be technically operated without Russian coal and decided not to extend its Russian supply contracts.

Toby Hassall, a lead analyst with Refinitiv, said most EU buyers’ contracts for Russian coal would be for a year or less. 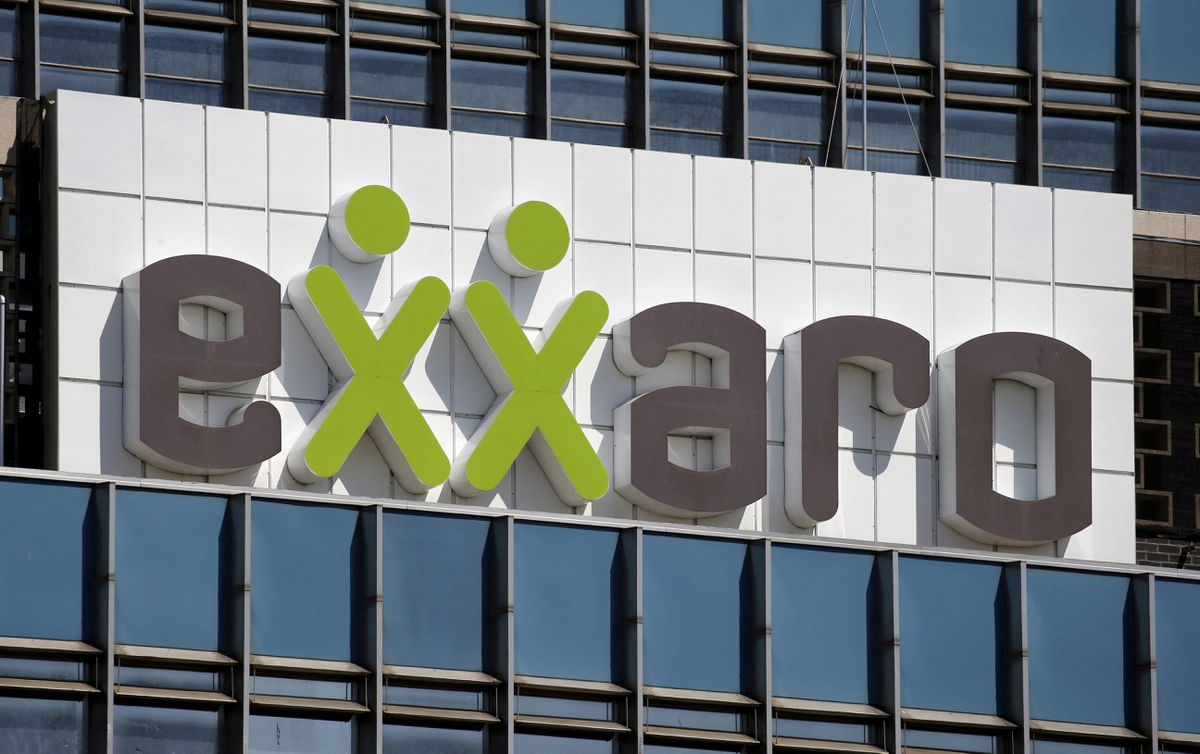 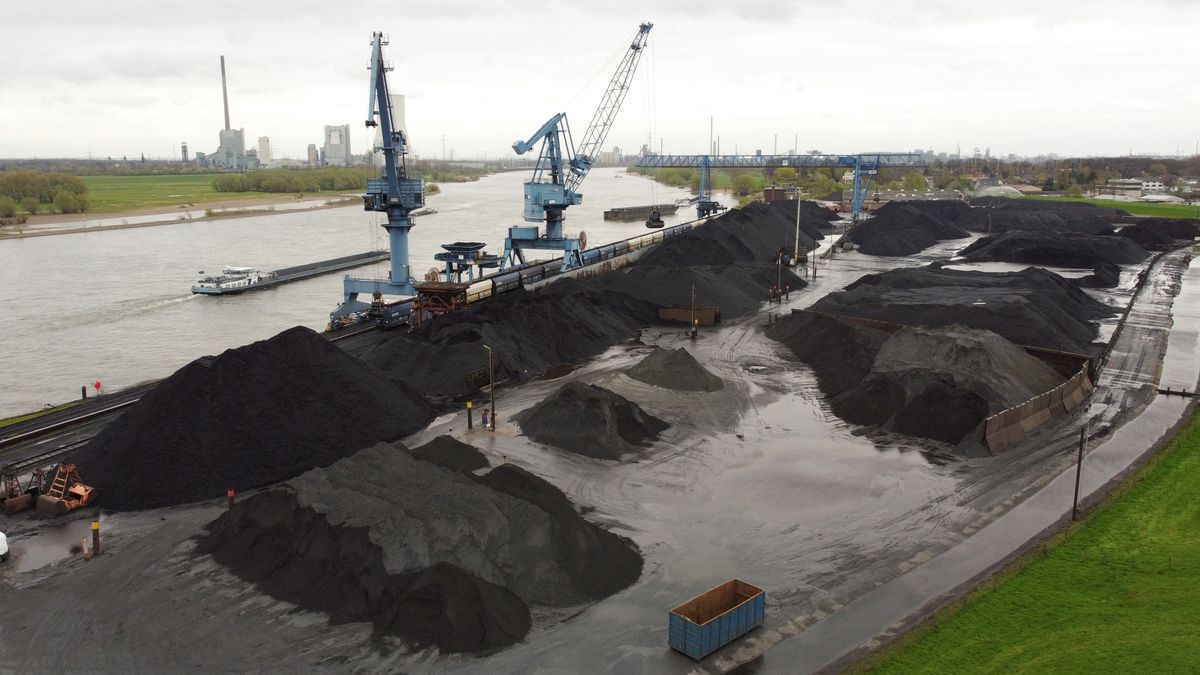 Coronado Global Resources (CRN.AX), with metallurgical coal operations in Australia and the United States, said it has received queries for coal in recent weeks from Europe.

It expected to be able to meet some of the new demand, but said volume, destination and timeframes were confidential. Coronado expects to produce between 18 million and 19 million tonnes in 2022.

“We have plans for growth in future years beyond this,” a spokesperson said in emailed comments, without elaborating.

Australian producers Whitehaven Coal (WHC.AX) and New Hope Corp (NHC.AX) said they have been approached by prospective customers but their priority was to serve existing customers.

In Asia, at least two utilities in Japan and South Korea have halted Russian coal imports. Others may have to follow suit if sanctions are expanded.

Kyushu Electric, which bought 7% of its thermal coal from Russia in the year to March 31, 2021, is procuring supplies from other regions, the spokesperson said, without specifying where.

“We have no plan to buy Russian coal this financial year,” he said.

In South Korea, at least one unit of state utility Korea Electric Power Corp (KEPCO) began diversifying coal supply away from Russia in February, a source with knowledge of the matter said.

The World Bank has approved a loan US $500 million to aid Egypt’s efforts in improving resilience in agriculture sector....