Why Cardano is investing in African blockchain

If you’re new to the world of Blockchain technologies, you might be wondering why Cardano has chosen to invest in Africa. The good news is that Africa is rapidly catching up with the rest of the world when it comes to technological development. Moreover, Charles Hoskinson, CEO of IOHK and Cardano, believes that the continent will also benefit from developing its infrastructure. With such a strong base in the continent, the Cardano ecosystem is likely to gain from its expansion.

One of the biggest challenges in the African continent is land fraud. Cardano aims to end this problem by storing property deeds on its blockchain. This means that people can access these documents anywhere and anytime from the convenience of their mobile phones. Additionally, the blockchain technology will allow African nations to unlock their untapped potential. In fact, Cardano has already made inroads into Africa, including working with Save the Children to develop a blockchain-based donation framework. Stake pool operators have also been partnering with Cardano to support mission-driven blockchain initiatives.

Cardano is committed to transforming Africa by implementing its blockchain. The company’s “Africa strategy” aims to drive the adoption of its platform in Africa and other developing countries. They are investing in training local developers and engaging local stakeholders in order to build a network in Africa. In Ethiopia, they have signed a memorandum of understanding, or MOU, with the Ethiopian government. The new MOU outlines the company’s commitment to improving the African continent.

Charles Hoskinson, the chief executive of the Hong Kong-based fintech firm Input Output, is embarking on a continent-wide tour next week. He is hoping to meet startup companies using the Cardano Blockchain to solve local problems. Input Output is working with global tech leaders to develop advanced technologies to empower African scientists and entrepreneurs. The company is also building community-led Cardano training. Ultimately, it plans to train over 5,000 people in 25 countries in Africa.

EMURGO Africa has announced two partnerships with major blockchain-related startups. The first agreement will focus on promoting African entrepreneurs who use the blockchain to improve their lives and the lives of others. The second agreement is with Adaverse, an accelerator program focused on the Cardano ecosystem. Both partners have large business networks that will be leveraged to support early-stage companies. In addition, EMURGO Africa plans to invest in early-stage and growth-stage companies that are building social-impactful solutions powered by Cardano. 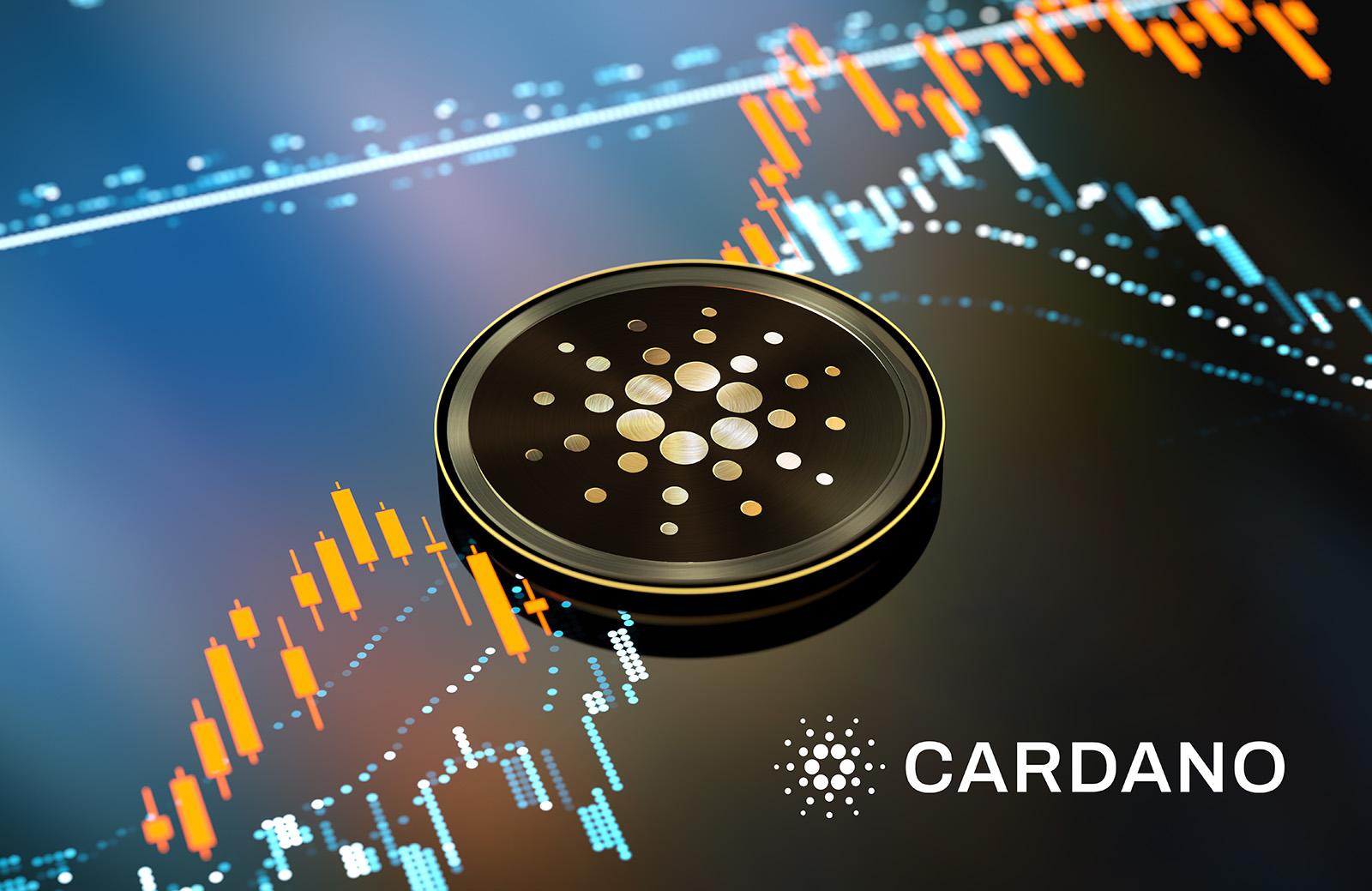 Cardano, the company behind the cryptocurrency, announced two new partnerships today. First, EMURGO Africa will promote the development of impact-driven African entrepreneurs, while Adanian Labs will partner with Adaverse, a joint accelerator program of the Cardano blockchain. Together, these two companies aim to make the Cardano blockchain the standard in Africa. A third partnership is also being considered. EMURGO Africa will help local entrepreneurs develop blockchain solutions that can improve people’s lives.

Using its technology, the Cardano project aims to eradicate land and property fraud in Africa. For example, it plans to store property deeds on the blockchain so that users can access them from anywhere. By doing so, users can rest assured that their documents are secure. Another partnership is with Adanian Labs, a joint accelerator program for Cardano-specific startups, and with Adaverse, an African venture builder. Together, the three companies hope to grow the Cardano ecosystem in Africa.

The upcoming African tour will see the Cardano CEO meeting with entrepreneurs that are using the Cardano Blockchain to solve local problems. Hoskinson believes that Africa is a rising power when it comes to technological development. This is good news for the Cardano ecosystem. He believes that the development of infrastructure in Africa will greatly benefit the ecosystem. But, he does not want to stop there. The CEO is looking at the entire continent as a potential market.

While this may not seem like an immediate focus, it makes perfect sense for Cardano to get involved in Africa. The company has been supporting local tech startups in Ethiopia since 2017, including Iceaddis. It plans to expand to 20 other countries in the region. IOHK has also partnered with Ethiopia and Save the Children to provide secure digital identities to over five million teachers in the country. This partnership with the Ethiopian government is an example of how Cardano is changing the African continent.

Why Cardano is good for Africa

The development of the blockchain has a number of benefits for Africa, and it’s a great example of how an ecosystem can benefit a region. Cardano is committed to fostering a technological ecosystem that benefits the continent. For example, it’s partnered with World Mobile and the Ethiopian Ministry of Education to provide five million students with academic credentials. Founder Charles Hoskinson has said that Africa is poised to produce an economic miracle and catch up with other larger economies.

Africa has long been lagging in technological innovation, but it has been a pioneer in financial technology. In addition, emerging tech has been the source of major solutions to problems in the continent. Cardano is a digital currency created by the engineering and research firm IOHK. Its development has already helped farmers and other stakeholders across the continent. However, Cardano’s future potential goes beyond its potential as a competing currency against fiat.

Young people in Sub-Saharan Africa often view agriculture as inefficient and uninteresting Industry experts now say that the lack of...