The Islamic Development Bank (IsDB) today in Maputo reaffirmed its cooperation with Mozambique, noting that the African country has enormous potential to generate prosperity.

“The future of Mozambique is very bright, but we have to look at projects that can benefit ordinary citizens,” said IsDB regional director Issahaq Umar Iddrissu.

Mr. Iddrissu referred to Mozambique’s development prospects, speaking on the sidelines of his meeting with Mozambique’s Minister of Economy and Finance, Max Tonela. The official said that financing infrastructure such as roads and energy, as well as supporting small and medium-sized companies, has the potential to create benefits impacting the general population.

Supporting transformative sectors of Mozambican primary producers aimed at adding value is also crucial to bringing prosperity to the most vulnerable population, he added. 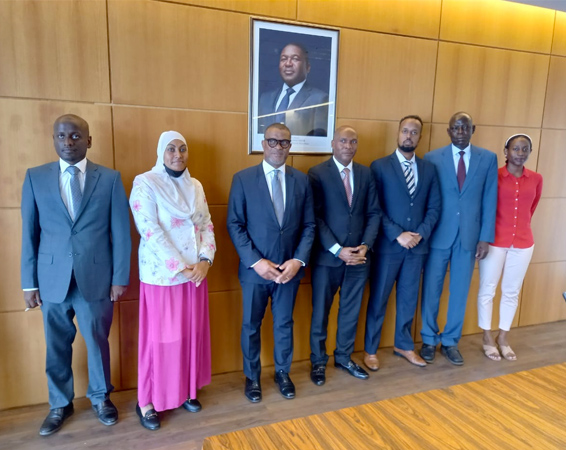 The IsDB regional director stressed that the institution intends to strengthen its operations in the African country, where it has already developed a portfolio of projects in several areas.

“Together with the Mozambican authorities, we want to find ways to accelerate the implementation of projects with benefits for the Mozambican population”, highlighted Issahaq Umar Iddrissu.

The meeting marked the completion of the IsDB in the country.

Merger and acquisition (M&A) deals across Africa’s oil and gas upstream sector in 2022 have reached a new record with...

Join 100,330 other subscribers.
No Result
View All Result