Emirates to suspend Nigeria flights from September over trapped funds

Dubai’s Emirates will suspend flights to Nigeria from next month over an inability to repatriate funds from Africa’s most populous nation, the airline said last week.

The decision highlights the difficulties faced by international carriers that fly to Nigeria, which is one of the biggest markets in Africa for several of them.

The country has restricted access to foreign currency for imports and for investors seeking to repatriate their profits due to a shortage of dollars. Nigeria gets about 90% of its foreign exchange from oil, but is struggling to produce due to pipeline theft and years of under-investment.

The International Air Transport Association said in June Nigeria was withholding $450 million in revenue that international carriers operating in the country had earned.

Emirates said it had made no progress in efforts to initiate dialogue with the relevant authorities for their urgent intervention. 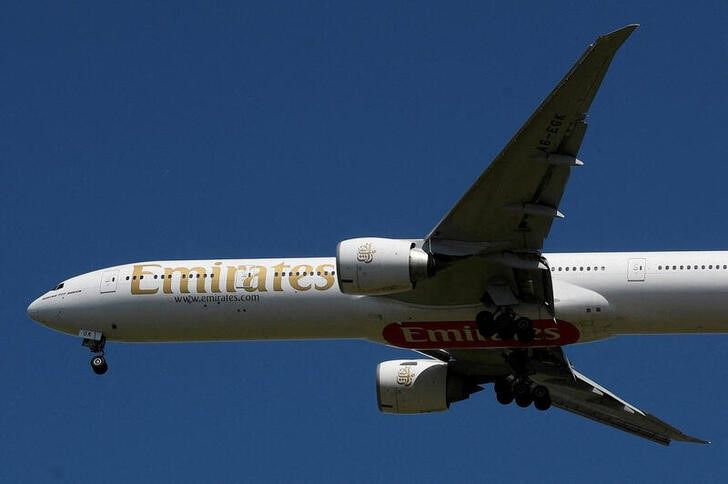 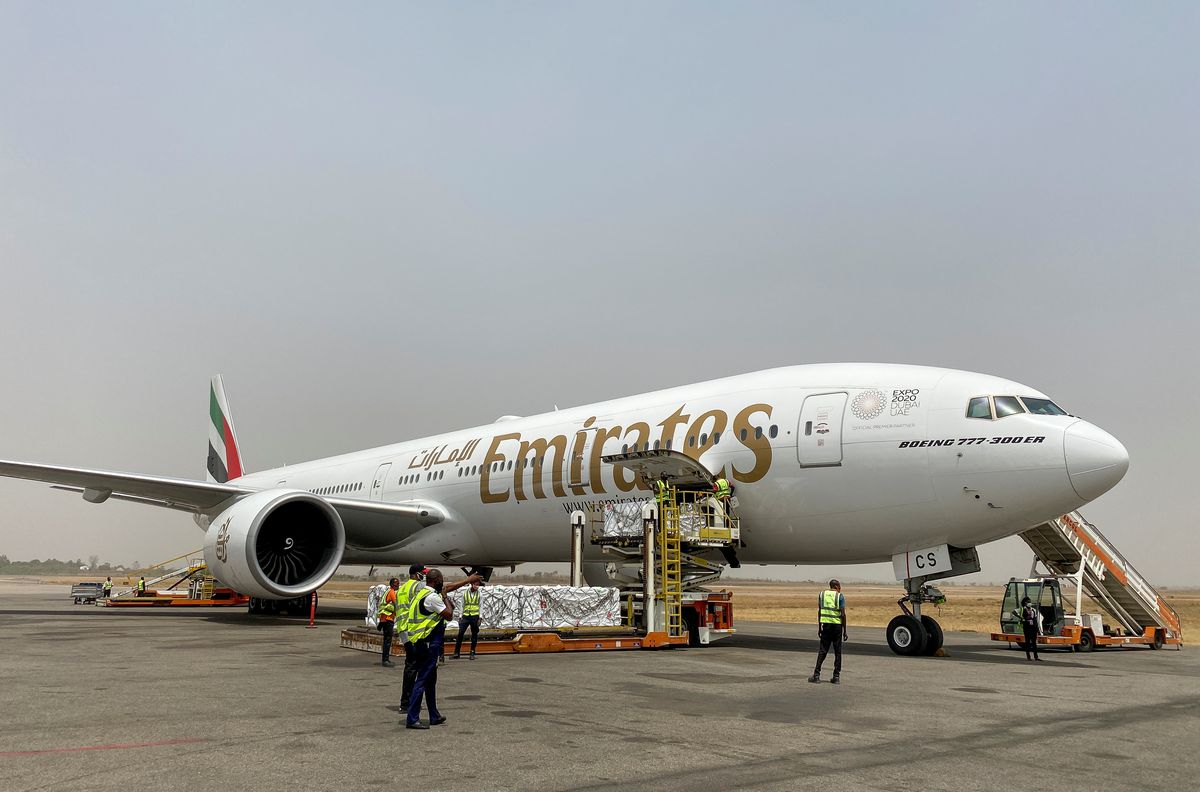 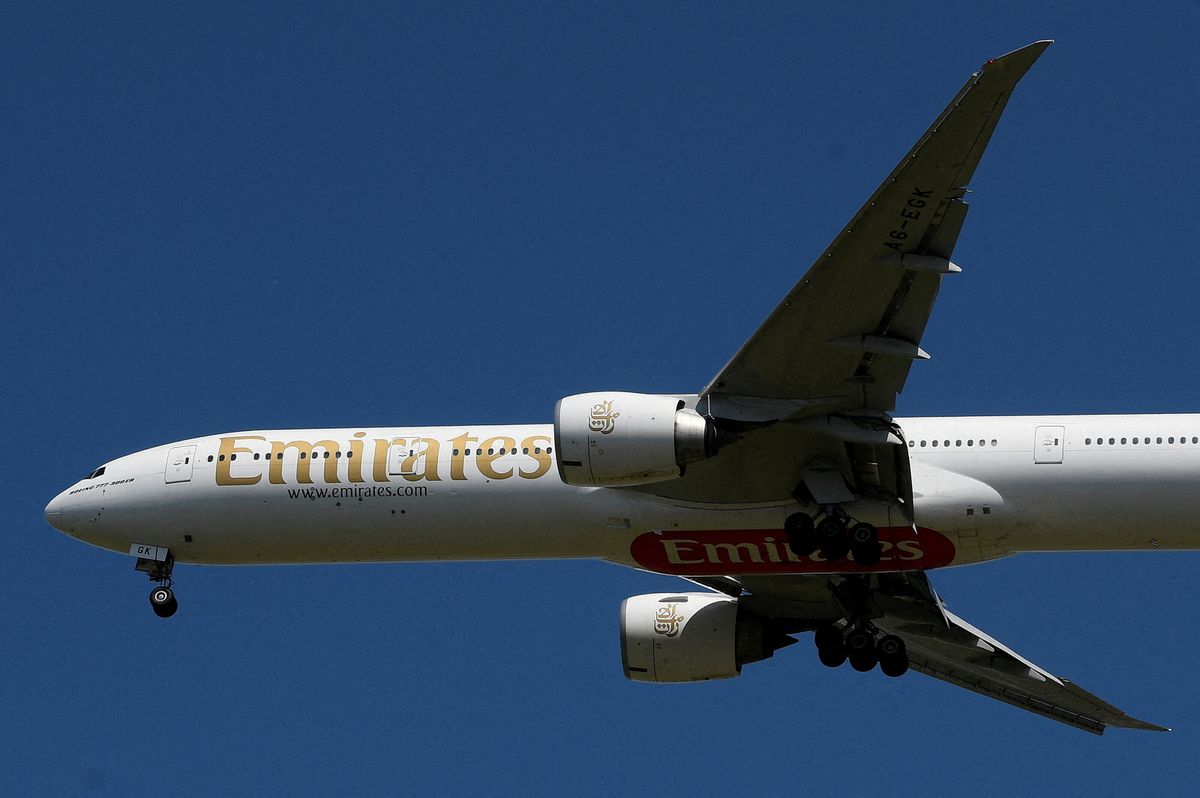 “Therefore, Emirates has taken the difficult decision to suspend all flights to and from Nigeria, effective 1 September 2022, to limit further losses and impact on our operational costs that continue to accumulate in the market,” it said in a statement.

A Federal Ministry of Aviation spokesperson did not immediately respond to a request for comment.

Emirates had earlier sent a letter to the government saying it could cut flights to Lagos this month because it could not get $85 million stuck in the country as of July, a figure that had been rising by $10 million per month.

Emirates said it would re-evaluate its decision if the situation over the blocked funds changed in the coming days.

Affected customers would be helped to make alternative travel arrangements where possible, it added.

The fund is earmarked from TLG’s existing funds, for companies from the Future Africa portfolio that meet specified criteria. Under...

Join 100,068 other subscribers.
No Result
View All Result