From the amazing wildlife, sandy beaches, and crystal waters to diverse cultures, Tanzania and Zanzibar Union have everything that describes a superb vacation. A visit to the region feeds you with lifetime memories of bliss.

There is plenty to learn about the region, from the people’s culture, rare creatures on the island and the interesting mix of Arabian and African cultures. You will find the friendliest people on the continent here.

The most intriguing part of Tanzania is how culture binds people, and it is in everything you walk into. Perhaps, it stems from decades of Arabian-African influences dating back to mid-1800s. After abolishing sultanate rule in 1960s, the aftermath was cultural cohesion between latter-day Tanganyika and the island.

This interaction has, over the years, informed a standard way of life. Therefore, See Africa Today tells you five things that define Tanzania and Zanzibar union.

1. The Main Language is Swahili

The name Swahili comes from the Arab word ‘sawahil’, which translates as the coast. Swahili is the official language of Tanzania and Zanzibar Union. However, many locals can speak Arabic and English, so worry not.

Some of the locals, especially in Zanzibar, are bilingual – they can speak fluent English, French and Italian. Swahili is an easy language to learn, and learning the basics will take you far in interacting with the locals. The language is widely spoken in other East African countries such as Kenya, Uganda, Rwanda and the Democratic Republic of Congo.

2. Zanzibar is Not a Single Island

Many people think Zanzibar, part of Tanzania, is just one island. However, Zanzibar is an archipelago of islands found in the Indian Ocean.

Unguja and Pemba are the larger islands; then there are other smaller islands such as Mnemba, Mafia, Changu, Pamunda and Bawe islands. Unguja is the island many people refer to as Zanzibar because it’s the main island. It is a historic trade centre with Swahili and Islamic influences.

Ninety-nine per cent of the people in Zanzibar practise the Islamic religion, whereas Christians are just 0.5 per cent.

3. Finding Tanzanian Currency in the U.S. is Difficult

If you are planning a trip to Tanzania and Zanzibar Union from the United States, you might have difficulty converting U.S. dollars to Tanzanian shilling abroad.

Travel and then convert the dollars into Tanzanian currency once you land at any international airport across Tanzania cities. There are dedicated currency exchange bureaus in airports and the city.

Also read: Foreign investment – plus or minus to Tanzania fishing sector?

You should always have cash on you because cafes and markets do not accept credit cards.

4. You Can visit Tanzania and Zanzibar Any Time of the Year

Tanzania and Zanzibar union is, ideally, a tourist haven. There is plenty to see, from pristine beaches across Zanzibar, underwater hotels to iconic parks such as the Serengeti. 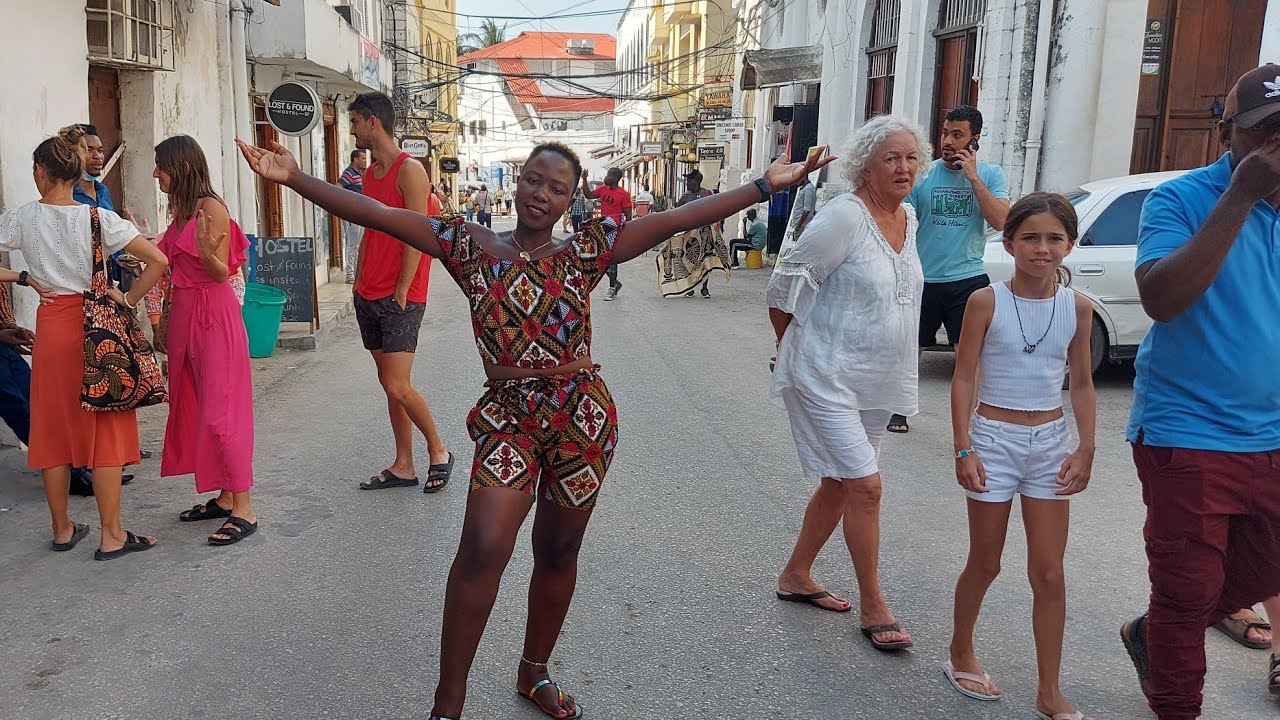 Zanzibar is worth a visit any time of the year. Photo/ YouTube.However, most tourists prefer between July and September because it’s a very popular time to travel. It is also the perfect time to enjoy the Great Migration, trekking and beach holidays in Zanzibar.

5. Zanzibar is a Self-governing State in Tanzania

Many people think Zanzibar is a country on its own, but it is not. However, it has semi-autonomous independence with a President and a Parliament. Overall, the Republic of Tanzania has full autonomy over Zanzibar.

A communist rebellion in January 1964 toppled the sultanate and set up a republic. The revolution saw the island’s African majority overturn the island’s long-established Arab ruling class.

Zanzibar would join forces with Tanganyika and formed the present-day United Republic of Tanzania. That’s why the island has some level of independence and boasts a population of 1.3 million people.

When Did Tanzania and Zanzibar Unite?

The two countries merged on April 26, 1964, to form the United Republic of Tanzania . Mwalimu Julius Nyerere was the first president, and Abeid Karume was the first vice president.

What are the Reasons for the Union Between Tanganyika and Zanzibar?

Capitalism was a threat to Tanganyika and Zanzibar. The two unions merged to avoid the expansion of capitalism into Zanzibar.

The two entities also decided to be one nation to consolidate cooperation and integration of people who live in those countries.

Who United Tanganyika and Zanzibar?

Mwalimu Julius Nyerere of Tanganyika and Abeid Karume of Zanzibar united the two countries. The two presidents signed articles on April 26, 1964, and Nyerere became the president, deputized by Karume.

The World Bank said it has approved a $750 million credit line for Nigeria to help the country's 36 states...