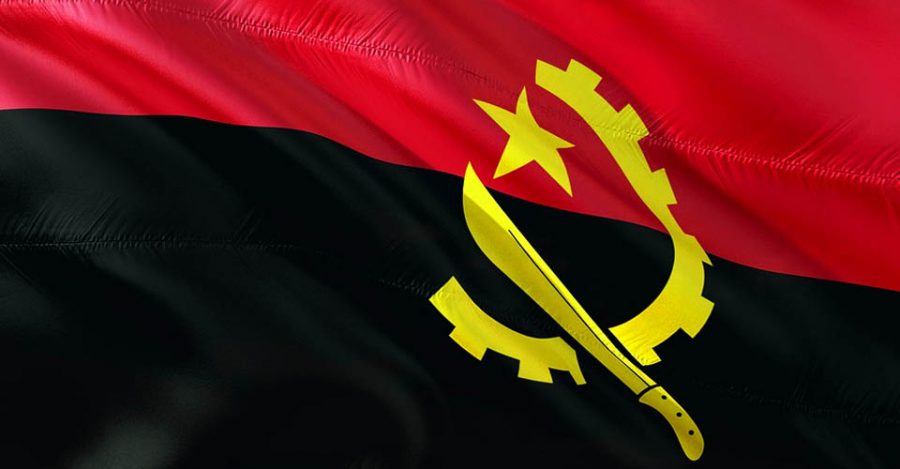 A vast country with a long coastline and central plateau, Angola thrusts inland across Southern Africa to border Namibia, Botswana, Zambia, and the Democratic Republic of the Congo. Its principal cities, including its capital, Luanda, look west over the South Atlantic to Brazil, another Portuguese-speaking nation (like itself). It has a population of more than 28.8 million (2016).

Despite significant progress on macroeconomic stability and structural reforms, Angola is still suffering the effects of lower oil prices and production levels, with an estimated gross domestic product (GDP) contraction around 1.2% in 2018. The oil sector accounts for one-third of GDP and more than 90% of exports. The transformation of a state-led oil economy to a private-sector-led growth model is a complex and long-term process and the oil sector will continue to play an important role during this transition period.

The government has delivered on several key reforms since taking office in 2017. Two laws that are essential to enhance private sector-led growth and competitiveness have been approved: the private investment law and the antitrust law, followed by the creation of a competition authority. The government took first steps to reform public utilities, utility tariffs and subsidies, and to privatise or liquidate some state-owned companies by creating IGAPE – the state-owned enterprise (SOE) oversight agency. The government also established a social protection registry to protect the most vulnerable from the reforms.

Macroeconomic stability has been restored and maintained through a more flexible exchange rate regime, restrictive monetary policy, and fiscal consolidation. The reform program is supported by a three-year Extended Arrangement Under the Extended Fund Facility (EFF) from the International Monetary Fund ($3.7 billion) and a programmatic series of Development Policy Financing (DPF) from the World Bank ($500 million).

The policy response since late 2017 has been adequate and effective in reducing domestic imbalances. The Banco Nacional de Angola (BNA) adopted a restrictive monetary policy to anchor inflation and to offset the impact of the exchange rate devaluation; however, the tight monetary policy stance has been relaxed somewhat in 2019 with interest rate cuts in January and May to stimulate economic activity. Inflation remains high but continued to decline from 18.6% at end-2018 to 17.2% in July 2019, reflecting weak economic activity and muted exchange rate pass-through.

The authorities are actively addressing financial sector vulnerabilities. The BNA increased minimum capital requirements for banks, which led to the closure of three banks. Nonperforming loans (NPLs) remain high at 28% of total gross loans; but they are concentrated in Banco de Poupança e Crédito (BPC), whose restructuring is part of the IMF EFF program.

Angola has maintained political stability since the end of the 27-year civil war in 2002. In 2010, a constitution established a presidential parliamentary system with the president no longer elected by direct popular vote but instead as the head of the party winning the most seats. The 2010 Constitution sets a limit of two, five-year presidential terms. The country’s first local elections are planned for 2020.

Internationally, Angola is becoming more assertive and demonstrating a more steadfast commitment to peace and stability in Africa, particularly in the Great Lakes region. Very recently it facilitated an agreement to end mounting tensions between the neighbours Rwanda and Uganda.

Angola has made substantial economic and political progress since the end of the war in 2002. However, the country continues to face massive development challenges, which include reducing its dependency on oil and diversifying the economy; rebuilding its infrastructure; and improving institutional capacity, governance, public financial management systems, human development indicators, and the living conditions of the population.

Large pockets of the population live in poverty without adequate access to basic services, and the country could benefit from more inclusive development policies. The government is creating a social protection scheme program aimed at assisting the poorest of the poor.