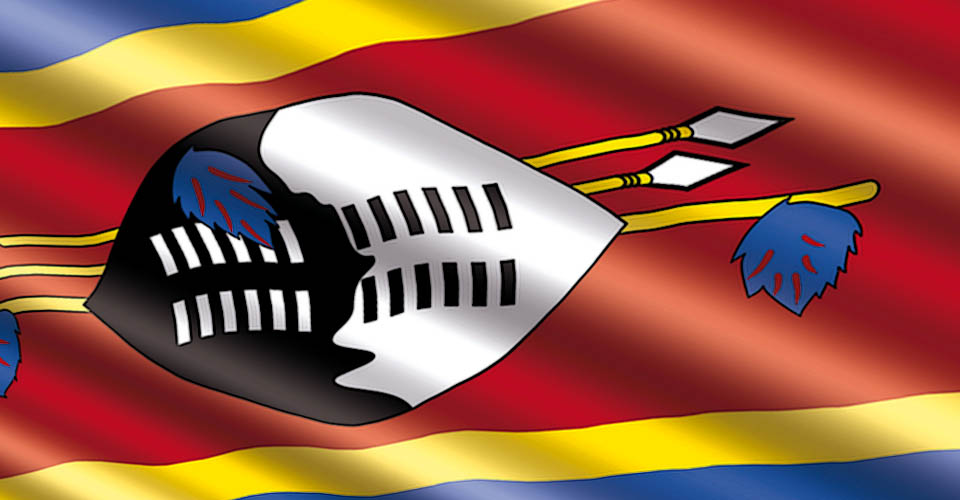 Eswatini is a landlocked country in Southern Africa bordering South Africa and Mozambique, with a population of 1.2 million. Poverty levels have stagnated at high levels in the last five years, with 39.7% of the population estimated to have been living under the international $1.90 poverty line in 2016 and 2017.

Eswatini has close economic linkages to South Africa, which it depends on for about 85% of its imports and about 60% of exports. Eswatini is a member of the Common Monetary Area (CMA), with Lesotho, Namibia, and South Africa. Under the CMA, the Eswatini lilangeni (the domestic currency) is pegged at par to the South African rand, which is also legal tender in the country.

Real gross domestic product (GDP) growth in 2018 is estimated at 2.4% from 2% in 2017, partly driven by a stronger-than-projected recovery in the primary and service sectors. However, due to escalating fiscal challenges (reflected through accumulation of domestic arrears) that are expected to continue slowing recovery in construction and public administration sectors, real GDP for 2019 is projected to decline to 1.3%.

Wage costs have remained elevated as the fiscal situation continues to deteriorate. As a result, the fiscal deficit increased from about 5% of GDP in 2017 to 7% in 2018. It is projected to remain negative in the medium-term. Consequently, public debt has rapidly increased, rising from 10% of GDP in 2009 to hit around 30% of GDP in July 2019.

The government also continues accumulating domestic arrears that increased from 3% of GDP in 2016 to 10.3% of GDP by July 2019. As a result, gross official reserves have been consistently below the three-month international benchmark, reaching a low of two months of imports of goods and services in March 2019.

For the first time, inflation remained below the 3% lower-band threshold from April to August 2019 as the government has kept the price of housing and utilities constant for more than 12 months. During the first eight months of 2019, inflation averaged 3% compared to 4.6% recorded during the same period last year. Due to decreasing inflation the Central Bank of Eswatini maintained an accommodative monetary policy for the same period and further cuts interest by 25 basis points to 6.5% in July 2019.

National elections were held in September 2018, which the Southern African Development Community and African Union Observer missions declared peaceful. A new cabinet was announced in November and the Strategic Roadmap serves as the guiding document to turn around the economy, improve services delivery and improve fiscal position.