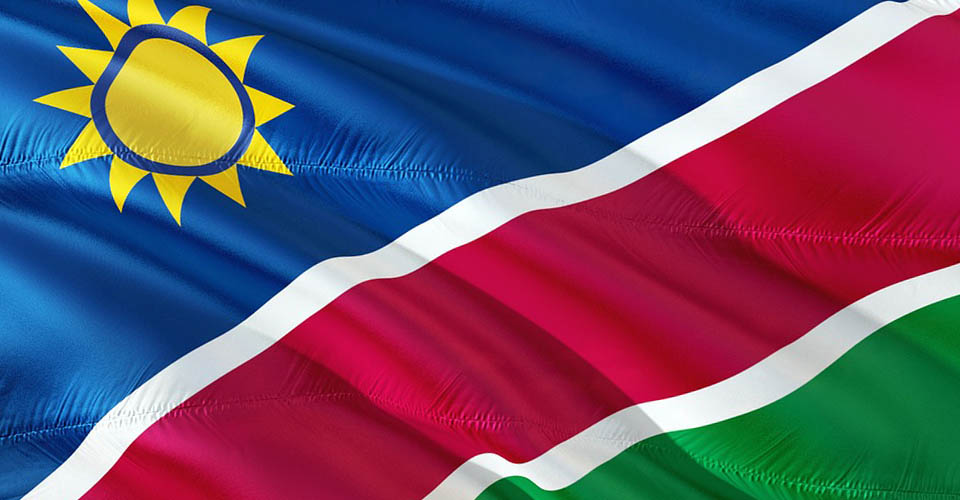 Namibia is a largely desert ranchland with a long coastline on the South Atlantic, bordering South Africa, Botswana, and Angola. The country’s natural mineral riches and a tiny population of about 2.5 million (2016) have made it an upper-middle-income country. Political stability and sound economic management have helped anchor poverty reduction. However, this has not yet been translated into job creation, and extreme socio-economic inequalities inherited from the years it was run under an apartheid system persist, despite generous public spending on social programs.

The economic recession continued in 2018. The real economic activity contracted by 0.4% in 2018, from a deeper contraction of 0.9% in 2017. The depressed economic activity reflects the continuation of the fiscal consolidation process that acted as a major drag on the economy and the tepid growth performance of the neighbouring countries that had additional adverse effect on the demand for Namibia’s exports.

The fiscal consolidation process that started in the middle of FY2016/17 due to the excessive fiscal spending in the previous FYs, continued in FY2018/19, but with slower pace. The primary fiscal deficit was further reduced by 1.1% of gross domestic product (GDP) and was executed mostly through additional reductions in the recurrent expenditures (wage bill and transfers to the parastatals) and capital expenditures.

Economic growth is expected to return gradually in 2019 and reach up to 2% over the medium-term. Medium-term growth recovery will be driven by the mining activity, especially uranium, as its prices are expected to rise and terms of trade improve. The economic recovery will also be facilitated by the further revival of the construction sector, supported by the planned infrastructural projects financed by the Africa Development Bank. Furthermore, as the domestic demand and the regional trading partners slowly recover, services sector activities are also expected to contribute to the resumption of economic growth. Agriculture will also provide a positive boost to the economic recovery due to anticipated favourable weather conditions.

Namibia has achieved notable progress in reducing poverty since independence in 1990. The country more than halved the proportion of Namibians living below the national poverty line from 69.3% in 1993/94 to 28.7% in 2009/10, and further to 17.4% in 2015/16. Measured at the international poverty lines of 2011 purchasing power parity (PPP) $1.90 per person per day, 15.5% of the population were poor in 2018 following a fall from 22.6% in 2009. The corresponding poverty rate at the 2011 PPP $3.20 per person per day in 2018 was 33.7%, relatively high for an upper middle-income country. Typically, female headed households, the less educated, larger families, children and the elderly, and labourers in subsistence farming, are particularly prone to poverty.

Namibia’s relatively steady economic growth has, thus, not been enough to deal with the country’s triple challenge of high poverty, inequality, and unemployment. Unemployment has remained stubbornly high at 34.0% of the working population in 2016 from 27.9% in 2014. Unemployment is even higher among women (38.3%) and the youth (43.4%). A small segment of poor Namibians benefits from employment income, while the majority rely instead on subsistence farming or social grants and other transfers. Slowing economic growth, owing partly to the ongoing fiscal consolidation and slow recovery of the regional trading partners, is expected to further constrain job creation.

Namibia is experiencing one of the worst droughts in its history with provisional crop harvest an estimated substantial reduction of at least 53% below last season’s harvest and over 42% below the 20-year average production.

In 2019, the president declared a state of emergency due to poor rainfall and the prevalent drought. Five hundred thousand Namibians face food insecurity and water shortages; within six months an estimated 60,000 head of cattle have starved due to inadequate grazing. The Bank of Namibia contributes N$5 million ($335 thousand) towards drought relief effort in response to the government’s plea for support to the relief efforts. The World Bank’s contribution to drought reduction/mitigation is through analytical and advisory services, including the trust-funded Namibia Agriculture Sector Risk Assessment and Disaster-Linked Social protection. An additional contribution is through the Integrated Land and Water Management project in support of Namibia’s Nationally Determined Contribution Partnership Plan.