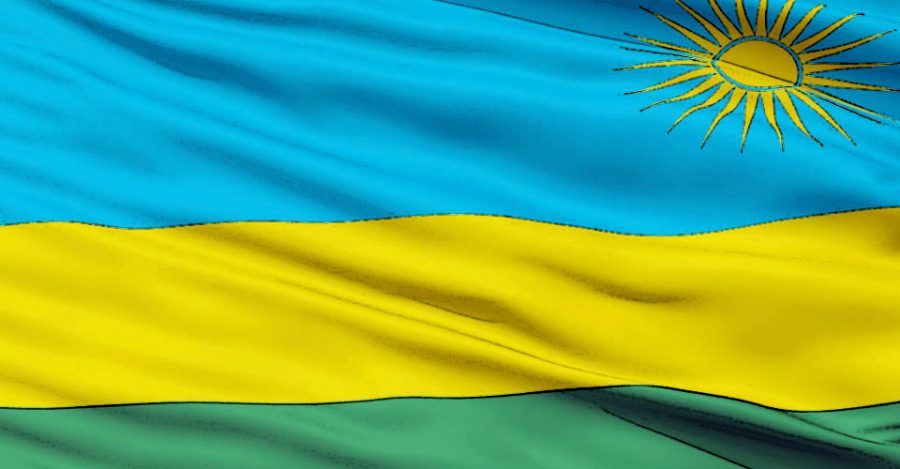 Small and landlocked, Rwanda is hilly and fertile with a densely packed population of about 12.5 million people (2018). It borders the far larger and richer Democratic Republic of Congo, as well as its closest East African neighbors, Tanzania, Uganda, and Burundi. With the support of the International Monetary Fund (IMF) and the World Bank, Rwanda has been able to make important economic and structural reforms and sustain its economic growth rates over the last decade.

Rwanda has guarded its political stability since the 1994 genocide. Parliamentary elections in September 2018 saw women fill 64% of the seats, the Rwandan Patriotic Front maintain an absolute majority in the Chamber of Deputies and, for the first time, two opposition parties, the Democratic Green Party of Rwanda and Social Party Imberakuri, winning two seats each in the parliament. President Paul Kagame was re-elected to a seven-year term in the August 2018, following an amendment to the constitution in December 2015 allowing him to serve a third term.

Rwanda now aspires to reach Middle Income Country (MIC) and High-Income Country (HIC) status by 2035 and 2050, respectively. The Vision will be effected through a series of seven-year National Strategies for Transformation (NST1), underpinned by detailed sectoral strategies that are aimed toward achievement of the SDGs. The NST1 came after the implementation of two, five-year Economic Development and Poverty Reduction Strategies—EDPRS (2008-12) and EDPRS-2 (2013-18), under which Rwanda experienced robust economic and social performances. The growth averaged 7.5% over the decade to 2018 while per capita growth domestic product (GDP) grew at 5% annually.

Public investments have been the main driver of growth in recent years. External financing through grants, concessional and non-concessional borrowing played an important role in financing of public investments. Growth slowdown of 2016 and 2017 highlighted the limits of public sector-led growth model. Going forward, the private sector will play a bigger role in helping to ensure economic growth. Low domestic savings, skills, and the high cost of energy are some of the major constraints to private investment. Stronger dynamism in the private sector will help to sustain high investment rate and accelerate the growth. Promoting domestic savings is viewed as critical.

Rwanda’s strong economic growth was accompanied by substantial improvements in living standards, with a two-thirds drop in child mortality and near-universal primary school enrollment. A strong focus on homegrown policies and initiatives has contributed to significant improvement in access to services and human development indicators. Measured by the national poverty line, poverty declined from 59 to 39% between 2001 and 2014 but was almost stagnant between 2014 and 2017. The official inequality measure, the Gini index, declined from 0.52 in 2006 to 0.43 in 2017.