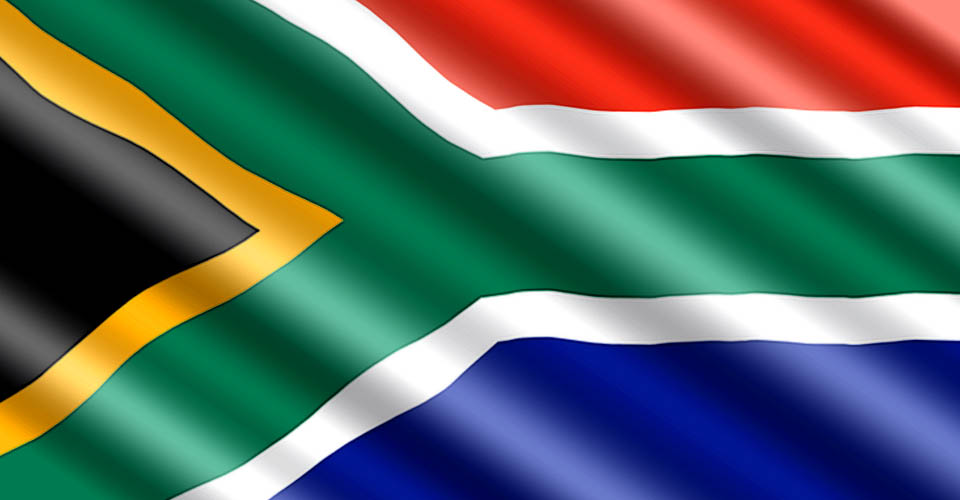 South Africa’s political transition is known as one of the most remarkable political feats of the past century. The ruling African National Congress (ANC) has been driving the policy agenda since 1994. In August 2016 the country held the most competitive local government election since 1994 in which the ANC-lost majority support in four of the metropolitan cities. Political parties negotiated coalition deals that saw the ANC unseated in the cities of Johannesburg, Pretoria and Nelson Mandela Bay. The latest general elections were held in May 2019.

The South African economy grew by 1.3% in 2017 and 0.8% in 2018. The World Bank projects 2019 growth at 1.3%, accelerating further to 1.7% in 2020. Given population growth, gross domestic product (GDP) per capita growth has been close to nil since 2014, leaving little room to reduce poverty. Commodity prices remain important for South Africa, a major exporter of minerals and importer of oil. Strengthening investment, including foreign direct investment, will be critical to propel growth and create jobs.

South Africa has made considerable strides toward improving the wellbeing of its citizens since its transition to democracy in the mid-1990s, but progress is slowing. Based on the international poverty line of $1.90 per day, (2011 Purchasing Power Parity, exchange rates), 18.8% of South Africans were poor in 2015, following a decline from 33.8% in 1996. Factors driving this progress include, among others, real income growth, expansion of social safety nets, access to basic services including subsidised housing credit. Yet progress towards poverty reduction has slowed in recent years, with the $1.90 per day poverty rate increasing from 16.8% to 18.8% between 2011 and 2015. This is partly due to structural challenges and weak growth since the global financial crisis of 2008, but increasingly too by labor market developments that demand skills that the country’s poor currently lack. Unemployment remains a key challenge, standing at 27.6% in the first quarter of 2019. The unemployment rate is even higher among youths, at around 55.2%.

South Africa remains a dual economy with one of the highest inequality rates in the world, with a consumption expenditure Gini coefficient of 0.63 in 2015. Inequality has been persistent, having increased from 0.61 in 1996. High inequality is perpetuated by a legacy of exclusion and the nature of economic growth, which is not pro-poor and does not generate sufficient jobs. Inequality in wealth is even higher: the richest 10% of the population held around 71% of net wealth in 2015, while the bottom 60% held 7% of the net wealth. Furthermore, intergenerational mobility is low meaning inequalities are passed down from generation to generation with little change in inequality over time. Not only does South Africa lag its peers on level of inequality and poverty, it lags on the inclusiveness of consumption growth.