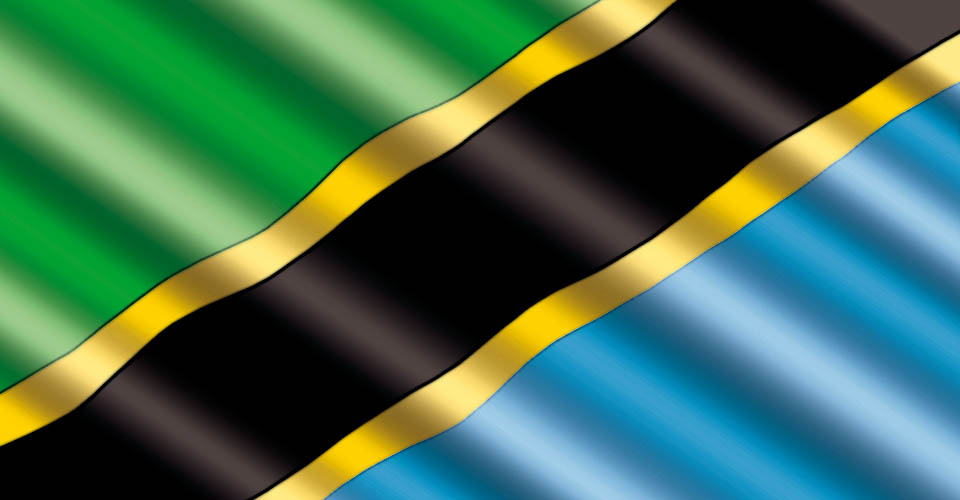 Tanzania has sustained relatively high economic growth over the last decade, averaging 6–7% a year. While the poverty rate in the country has declined, the absolute number of poor citizens has not because of the high population growth rate. The country’s overall population is about 55 million (2016).

In October 2015, John Pombe Magufuli was elected the fifth president of the United Republic of Tanzania. Magufuli’s Fifth-Phase Government has prioritised efforts to clampdown on corruption, improve public administration and manage public resources for improved social outcomes. The Mo Ibrahim Index of African Governance shows Tanzania has improved in its overall governance indicators between 2015-18. The Worldwide Governance Indicators show Tanzania has either deteriorated or has been stagnant in all governance indicators between 2012 and 2017 (except for control of corruption). The strongest decline has been in voice and accountability, in political stability/violence and rule of law. Tanzania will hold local government elections in November 2019, with presidential and parliamentary elections in October 2020.

The Tanzania National Bureau of Statistics reports that real gross domestic product (GDP) growth was 7.0% in 2018, slightly higher than 6.8% in 2017. However, official demand-side data, including data related to consumption, investment and net trade, suggest that growth softened in 2018. The softening of consumption growth is supported by Tanzania Revenue Authority data showing lower consumption tax collection, as well as tight controls on public consumption expenditures. Investment growth remains positive but dampened as indicated by significant under-execution of public development plans, lower levels of FDI inflows and improved but relatively low private sector credit growth. The trade balance deteriorated in 2018, with exports contracting by 3.9% in gross value and imports increasing by 7.8%.

Real GDP growth is projected to remain in the range of 5-6% over the medium term, subject to favourable weather conditions, modest but steady implementation of reforms to improve the business environment, fiscal management, and address vulnerabilities in the financial sector. Inflation is expected to remain low, underpinned by favourable food supplies and stable global energy prices. The authorities target a modest overall fiscal deficit of 2.3% of GDP in 2019/20, which will expand to 3-4% of GDP over the medium term. The planned deficit will be financed largely by non-concessional loans. The current account deficit is expected to widen (6-7% of GDP) largely due increased imports of capital goods to support public infrastructure projects.

Despite efforts between 2007 and 2016 that have reduced the country’s poverty rate from 34.4% to 26.8%, the absolute number of poor people has held at about 13 million due to high population growth. The most recent poverty measures based on the Household Budget Survey of 2017/18 are still being processed, but it seems likely that the downward trend in the poverty rate continues but has become more gradual. Government efforts to expand access to social services like education, health, and water have been undermined by their declining quality as the population rises faster than the supply of the services.