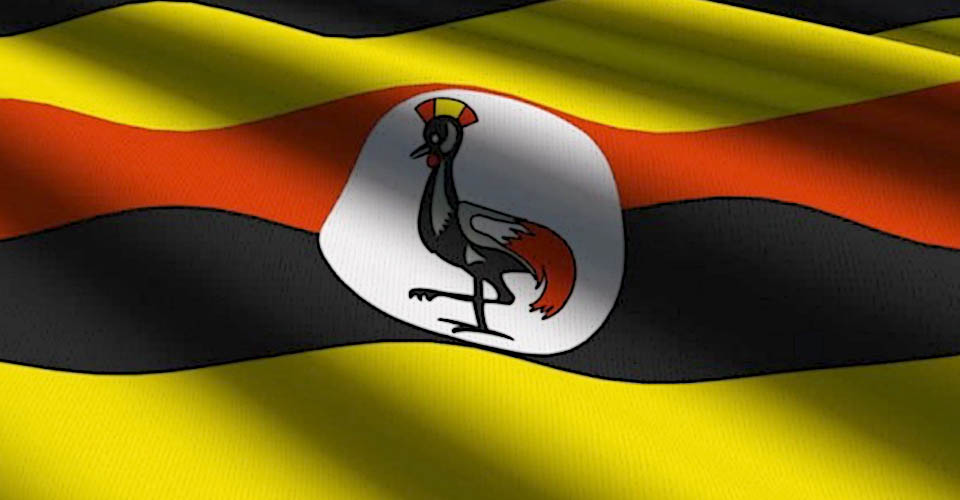 Uganda’s economy has recently grown at a slower pace, reducing its impact on incomes and poverty reduction. Average annual growth was 4.5% in the five years to 2016, compared to the 7% achieved during the 1990s and early 2000s. The slowdown was mainly driven by adverse weather, unrest in South Sudan, private sector credit constraints, and the poor execution of public projects.

However, the economy rebounded in the latter half of 2017, driven largely by growth in information and communication technology (ICT) services and favorable weather conditions for the agricultural sector. Real gross domestic product (GDP) growth is expected to be above 5% in 2018 and could rise further to 6% in 2019. This outlook assumes continued good weather, favorable external conditions to boost demand for exports and an increase in foreign direct investment (FDI) inflows as oil production draws closer, and capital investments executed as planned.

Reliance on rain-fed agriculture, however, remains a downside risk to growth, the poor’s income, as well as export earnings. Tax collections are below expectations and fiscal pressures are rising. Meanwhile, delays and poor management of the public investment program could prevent the productivity gains expected from enhanced infrastructure, while an acceleration in domestic arrears may have an adverse impact on private investment and further limit the extension of credit.

Finally, regional instability and a continued influx of refugees could undermine exports and disrupt growth in refugee hosting parts of Uganda. Potentially intensifying conflicts in South Sudan and the Democratic Republic of Congo (DRC), currently Uganda’s 2nd and 4th top export destinations, could negatively affect the growth of Uganda’s exports. Lower exports, taxes and overall growth, will have implications for debt sustainability and the current account.

Following the end of the armed conflict in 1986, the National Resistance Movement (NRM) led by President Yoweri Museveni introduced a number of structural reforms and investments, most of which led to a sustained period of high growth and poverty reduction between 1987 and 2010. Similarly, Uganda has introduced ambitious public-sector reforms in the past two decades which has helped improve public sector management and institutional quality. Voice and accountability, which improved between 2003 and 2008, have since declined, however. Policy and legal frameworks continue to improve, notably through the Public Financial Management Act (2015), although gaps in implementation in procurement and anti-corruption remain.

Uganda surpassed the Millennium Development Goals (MDGs) target of halving poverty by 2015, and made significant progress in reducing the proportion of the population that suffers from hunger, as well as in promoting gender equality and empowering women. According to the Uganda Poverty Assessment, in 2013 more than a third of the population lived below the extreme poverty line of $1.90 per day. Moreover, vulnerability to falling back into poverty is very high—for every three Ugandans who get out of poverty, two fall back in, demonstrating the fragile gains.

Estimates from the Uganda National Household Survey 2016/2017 suggest that the proportion of the population living below the national poverty line rose from 20% in FY2013 to about 21% in FY2017. All Uganda’s regions registered an increase in the number of poor persons with the notable exception of the Northern region, which is the poorest, and where poverty decreased from 44% to 33%.

With one-third of children under five stunted, Uganda is among the 20 countries worldwide with the highest prevalence of undernutrition. Stunting is nearly twice as high in rural compared to urban areas (36 percent compared to 19%). At 3%, Uganda’s annual population growth rate is among the highest in the world (albeit fertility rate is reducing). Uganda’s population of 35 million is expected to reach 100 million by 2050, while the annual urban growth rate of 5.2% is among the highest in the world and is expected to grow from 6.4 million (2014) to 22 million by 2040.

Uganda’s refugee population has almost tripled since July 2016 and is currently around 1.35 million, making it the largest refugee host in Africa, and third largest in the world. While its open-door refugee policy is one of the most progressive in the world, and refugees enjoy access to social services, land and can move and work freely, the continued influx is straining host communities and service delivery.