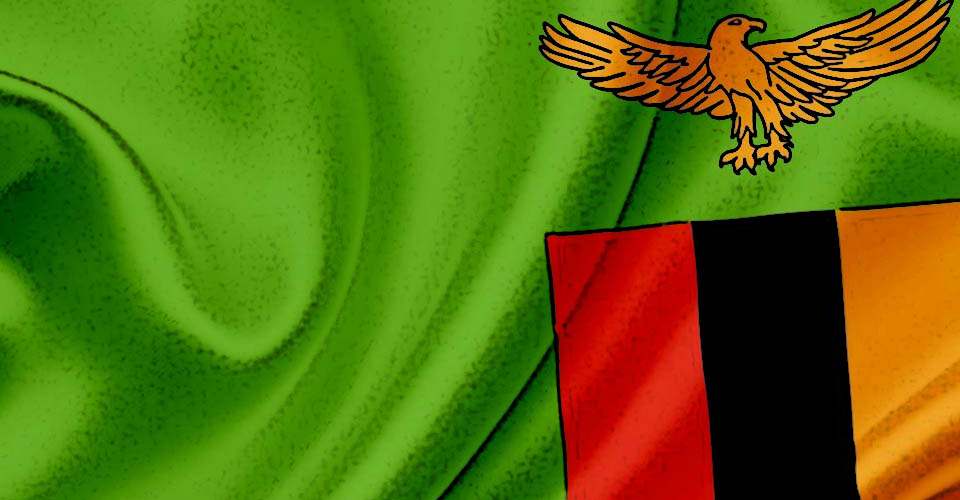 Zambia, Africa’s second-largest copper producer, achieved middle-income country status in 2011 during a decade (2004-2014) of impressive economic growth, averaging 7.4% per year. However, growth only benefitted a small segment of the urban population and had limited impact on poverty. Zambia ranks among the countries with highest level of inequality globally. As of 2015, 58% of Zambians earned less than the international poverty line of $1.90 per day (compared to 41% across Sub-Saharan Africa) and three quarters of the poor lived in rural areas.

The Zambian economy grew by 3.7% in 2018 compared to 3.5% in 2017. The slight increase in growth reflects strong performance of services (in particular wholesale and retails, pensions, and information and communication). However faster recovery was undermined by lower crop harvest and weak a fiscal performance that led to an accumulation of new public expenditure arrears and government domestic borrowing at high yields and impacted private sector activity. Agricultural sector growth was negative, reflecting overall poor harvests in the 2017-18 farming season.

After staying within the authorities’ band of 6-8% in 2018 through April 2019, rising inflationary pressures have seen the Consumer Price Index inflation breach the upper bound for four consecutive months since May, and was at 9.3% in August—the highest since October 2016. In response, the Bank of Zambia’s Monetary Policy Committee (MPC) tightened its monetary policy stance in May, increasing its policy rate by 50 basis points to 10.25% for the first time in over a year. At its August meeting, the MPC noted that inflationary pressures will persist over the next 12 to 24 months, driven by increasing food prices, fiscal pressures, and risks emanating from the drought situation. However, the committee kept the policy rate unchanged, considering risks to further economic slowdown and to financial stability.

The current account deficit widened from 1.5% of gross domestic product (GDP) in 2017 to 2.6% in 2018, reflecting increased deficits in income and services accounts amidst a narrowing trade surplus. With reduced capital inflows, the overall balance of payments was financed by a drawdown in official reserves. Gross official reserves therefore fell to $1.6 billion (1.8 months of imports) at end-December 2018 from $2.1 billion at end 2017 as at end-June 2019. The current account has also registered a deficit of $414 million in H1 of 2019, partly reflecting higher interest payments on public debt, which outweighed the recorded trade surplus. Correspondingly, the exchange rate has faced some pressures during 2019, depreciating by about 10% to about ZMK13.0/US$ through August, and reserves fallen further to $1.4 billion (1.7 months of imports).

Public and publicly guaranteed (PPG) debt has nearly quadrupled from 20.5% of GDP in 2011 to 78.1% of GDP in 2018, driven by accumulation of both external and domestic debt. The debt composition has also significantly shifted towards commercial and Non-Paris Club bilateral creditors, exacerbating the country’s exposure to exchange rate and market risks. Overall PPG debt is expected to increase to 98% of GDP by 2020, while external public and publicly guaranteed debt service obligations over 2019-21 are estimated at $4.6 billion. The 2019 WB/IMF Debt Sustainability Analysis concludes that Zambia’s risk of overall and external debt distress remains very high and that public debt under the current policies is on an unsustainable path.

Zambia is large and landlocked in the center of southern Africa. It shares several of its key geographical and economic features with neighboring Zimbabwe—the Victoria Falls, Lake Kariba (and its hydroelectric capacity), and a stretch of the Zambezi River. It also borders the southern tip of Lake Tanganyika and Tanzania, as well as the Democratic Republic of the Congo, Angola, Botswana, Mozambique, and Malawi. Its population, much of it urban, is estimated at about 16.5 million (2016).

Zambia is considered a stable country in Africa with successful democratic elections held every five years. The next elections will be held in 2021. The current President is Edgar Chagwa Lungu of the Patriotic Front was re-elected in August 2016, in a closely contested presidential race with his main rival, Hakainde Hichilema of the United Party for National Development (UPND).