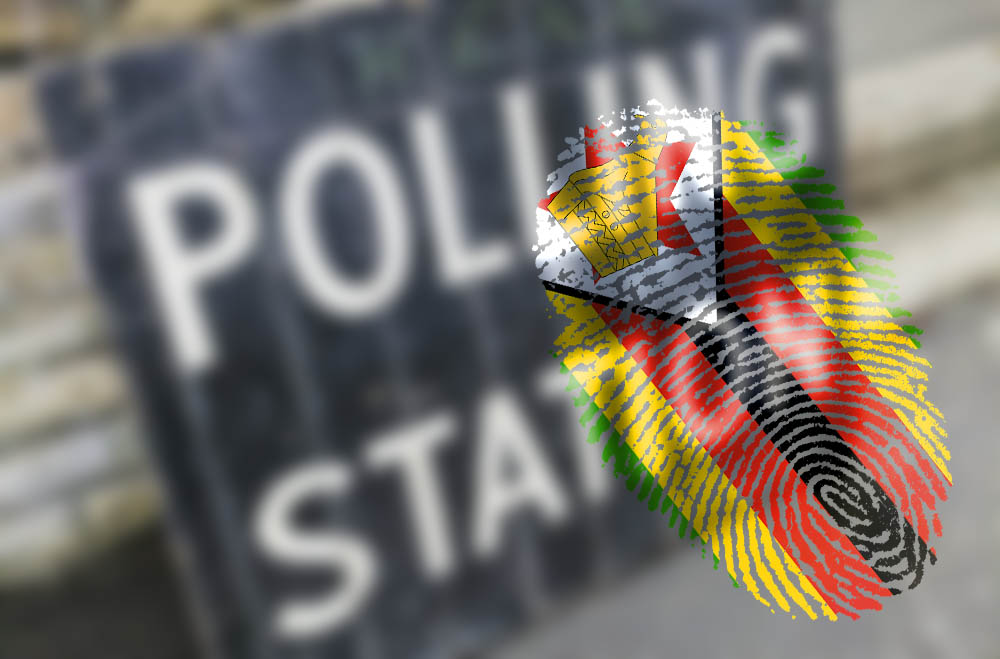 A nine member pre-election observer team from the Common Market for East and Southern Africa (COMESA) is in Zimbabwe to assess the electoral environment ahead of harmonized elections due by August this year.

The delegation held its first meeting with Foreign Affairs and International Trade Minister Sibusiso Moyo at his Munhumutapa offices on Wednesday.

Speaking to journalists after the meeting, head of the COMESA Committee of Elders Ashraf Rashed expressed confidence that Zimbabwe would hold free, fair and credible elections.

“Let me express our great appreciation to the Government of Zimbabwe for inviting COMESA to be part of the process to observe the elections and we are grateful for that and we look forward to fulfilling our mission in an impartial way,” he said.

He expressed hope that the people of Zimbabwe would go through the election process in a peaceful manner.

Minister Moyo said the COMESA team would observe the pre-election environment without any hindrance.

“I have been appraising them about the situation in Zimbabwe from the government perspective. But most of the issues we will let them go through freely, observe and interact with whoever they want to interact with and then at the end we are going to have a debriefing,” he said.

Zimbabwe is preparing for harmonized elections to be held between July and August this year.

At least 63 different groups and countries will observe the elections, the first to be held without former President Robert Mugabe who resigned in November last year after a military intervention.

It will also be the first poll in a decade not to feature former MDC-T leader Morgan Tsvangirai who succumbed to colon cancer at a South African hospital in February this year.

To further improve the electoral environment, the government, through Parliament, is spearheading amendments to the Electoral Act.

The Bill was passed by the Senate last week and now awaits presidential assent to become law.