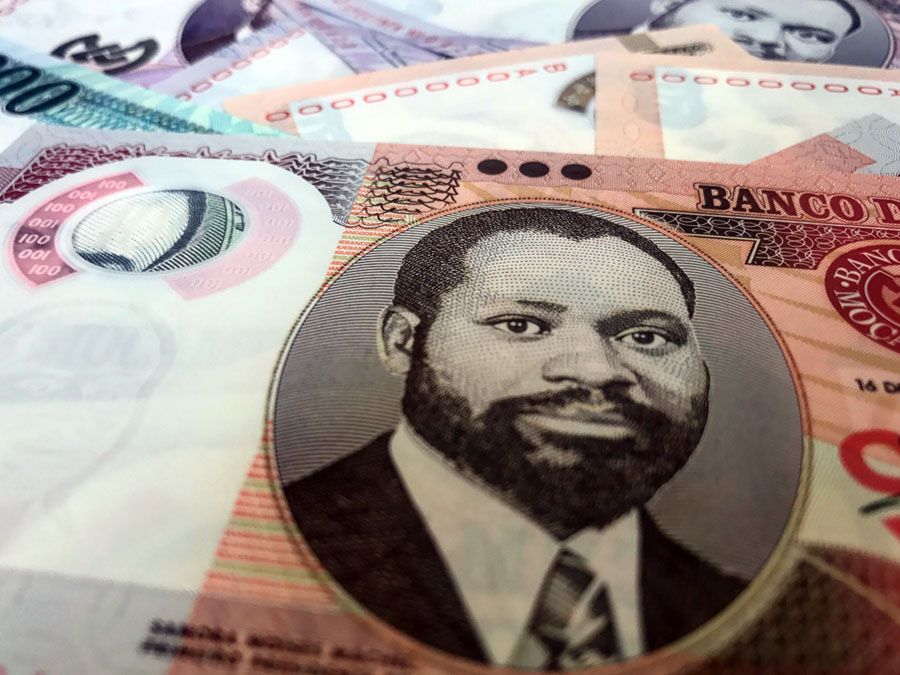 Average inflation in Mozambique in the 12 months to May recorded its first deceleration of the year, albeit a slight one, according to figures released on Monday by the National Statistics Institute (INE).

Average inflation was down 0.08 of a percentage point to 4.0% after having previously accelerated steadily from January to April, to 4.08% from 3.91%.

The rate is now at considerably lower levels than in the past, after a steady decline since May 2017, when it reached 22.33%.

Month-on-month increases in CPI were last year always lower than 1% and were also negative in June and July.

The CPI is calculated from the prices of a basket of goods and services, with data collected in the cities of Maputo, Beira and Nampula. Accumulated inflation in the first five months of 2019 is 1.61%.

According to the Mozambican INE, accumulated annual inflation in 2018 was 3.52%, the same rate as year-on-year inflation in December.