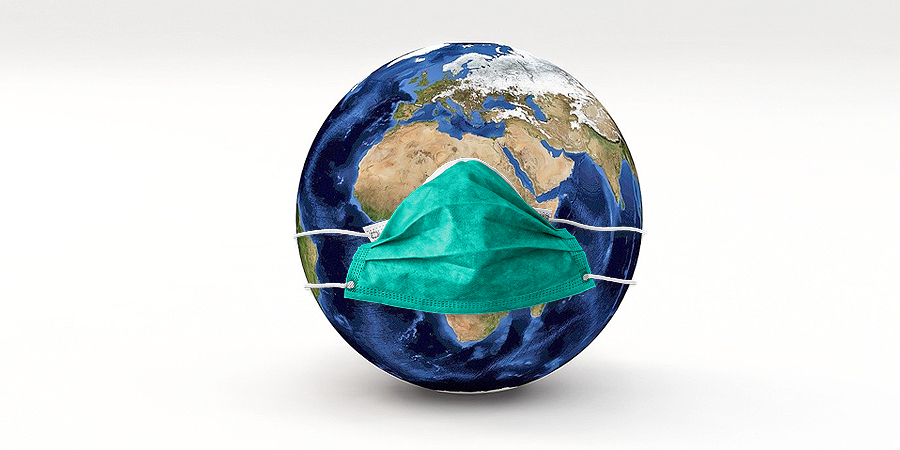 The Mozambican Minister of Economy and Finance said that the country has already received US$309M from the International Monetary Fund, a figure that represents half the amount requested to face the Covid-19.

“We have already received US$309M [€281M]. They are saved and have not yet been used,” said Adriano Maleiane, speaking during the session to answer questions from deputies in the Assembly of the Republic, in Maputo.

In total, the country asked for US$700M (€636M) from international partners to cover the budget deficit in the face of the pandemic, with US$400M (€363M) going to the social area.

According to Adriano Maleiane, several partners have already expressed their intention to support the country, including the World Bank, African Development Bank and the European Union.

“We are sure that we will receive the difference”, stressed the government official.

In the social area, the Mozambican executive expects to assist a total of 990 thousand families (corresponding to five million people) in 45 districts, in a strategy that includes support for small businesses.

Among the strategies to support the population, the 50% reduction in the social electricity tariff stands out, a measure that will cover close to 3,000 customers of Eletricidade de Moçambique that consume up to 125 kilowatt-hours per month, mainly in the most remote areas.

The US$700M support was requested by the Government from partners on March 23 to cover the fiscal hole caused by the pandemic in the State Budget (OE) 2020, as well as to finance the fight against the disease and provide support for the poorest.

IMF support will be disbursed under the Rapid Credit Facility (RCF) and US$28M (about €26M) in a line for disaster relief and containment.

At the time of the announcement, the IMF clarified that “RCF resources will be due only after the production, export and tax revenues of liquefied natural gas have started”, which is expected for 2022/2023, read in a footnote from fund report on Mozambique released on April 24.

The document also takes into account the Government’s promises to publish audits on the use of funds and trusts the Bank of Mozambique’s progress in improving management and auditing capacities, according to recommendations made by a mission in December 2019.

The commitments contrast with Mozambique’s recent past, overshadowed by the so-called ‘hidden debts’ of the state of around two billion euros, which led the IMF and donors to cut the direct budget support modality in 2016.

This is the second consecutive year in which Mozambique has received support from the RCF: in 2019, the IMF lent the country US$118M (€107M) after cyclones Idai and Kenneth to support the State Budget in humanitarian and reconstruction efforts.