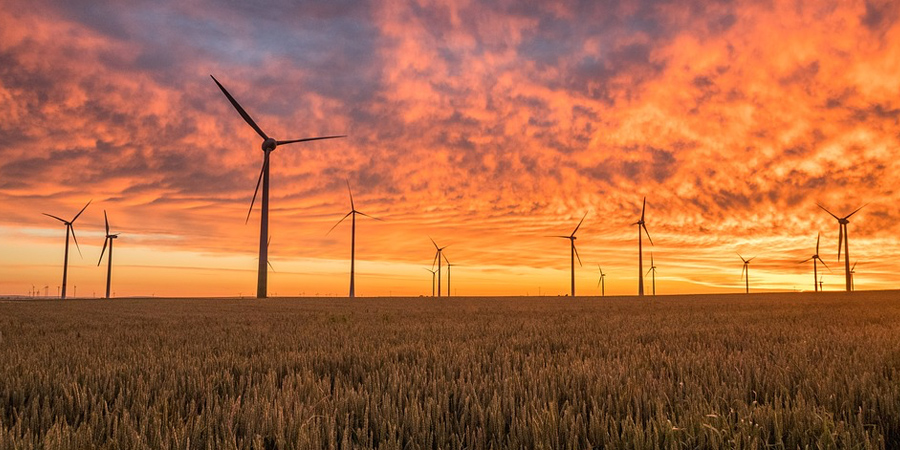 The farm’s three turbines have recently arrived at the project site in Mwenga in the Mufindi District of Tanzania’s Iringa region, and installation and testing is expected to be completed by early May.

The rural grid network is currently powered by a 4 MW hydropower plant that has been operational since 2012, and is the first private large-scale rural network in Tanzania. The plant provides clean, grid-quality electricity to more than 4,500 homes and businesses across 32 villages, including energy-intensive end users such as tea-processing companies and sawmills, as well as the region’s rapidly growing SME sector. Any surplus power is sold to TANESCO under a power purchase agreement.

The new wind farm will enable the planned expansion of the rural network to continue, which is expected to connect a further 1,500 customers over the next two years, and counter the hydro plant’s varying output due to the region’s seasonality of rainfall.

The business model behind the hybrid development represents an innovative energy solution for the region, since it is led by the private sector and combines multiple generation sources and offtakes – including that of the national utility – at a large scale.

“Complementing the existing hydro plant with a wind farm is a smart move that will enable Rift Valley to greatly improve the quality and reliability of its rural grid network, which has already had a transformational impact on thousands of homes and businesses in Tanzania” said Geoff Sinclair, Managing Director of Camco Clean Energy, REPP’s investment manager. “The success of the project should have a strong demonstration effect in other countries and provide a replicable solution for complex power supply issues elsewhere in Africa.”

Michael Gratwicke, Managing Director of Rift Valley Energy, added that the REPP facility has been critical to concluding the financial structure for the project, and that it provides the project with the necessary risk reduction mechanisms to best manage the anticipated rapid evolution of our associated growing rural distribution markets.

To date, the project has created approximately 50 temporary jobs during construction, and will create a further six permanent positions for people from the surrounding area during operation.

REPP is financed by £148 million from the UK Government’s Departments for Business, Energy and Industrial Strategy (BEIS).