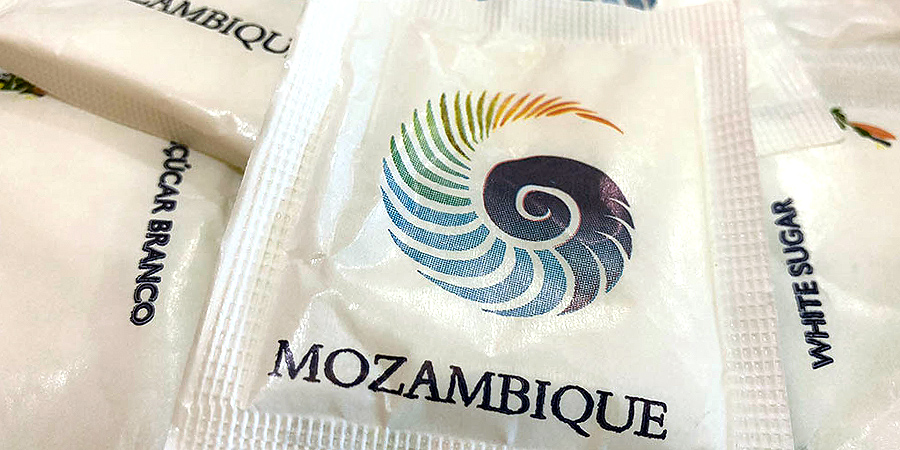 The Mozambican parliament, the Assembly of the Republic, unanimously passed the first reading of a bill to restore exemption from Value Added Tax (VAT) for sugar, soap and vegetable oil.

These goods had enjoyed exemption from VAT for a decade. But the exemption ran out on 31 December 2019. As from 1 January this year, VAT at the standard rate of 17 per cent has been charged on sugar, soap and oil – much to the surprise of shoppers, because there had been no advance publicity for this change.

The Mozambican companies producing sugar, soap and cooking oil protested that they had been obliged to pass the tax on to consumers. The goods thus became more expensive, which reduced sales. Some companies claimed, in interviews with television channels, that they had warehouses full of oil and soap they could not sell.

Introducing the bill, the Minister of Economy and Finance, Adriano Maleiane, justified it as a measure to keep prices down in the face of the economic crisis provoked by the Covid-19 pandemic. The VAT exemption would reduce the prices of some goods regarded as essential for household consumption, and would also support Mozambican industry, since imported equipment, parts and materials have also been exempted from VAT.

Maleiane admitted that 17 per cent is higher than the VAT rate charged in several other countries in the southern African region. But he pointed out that Mozambique has a much wider range of VAT exemptions than some of its neighbours. The list of foods exempted from the tax includes maize and maize flour, rice, wheat and wheat flour, bread, milk, tomatoes, onions and potatoes.

A more fundamental problem, Maleiane said, was that VAT, as a tax on consumption, works against social justice. The tax is paid by rich and poor alike, and the VAT exemptions “do not just benefit the poorest households, but consumers in general”.

The renewed exemption is time-limited and runs out on 31 December this year.

The exemption, according to Maleiane, will cost the Mozambican budget this year about 2.96 billion meticais (about US$43M, at current exchange rates).