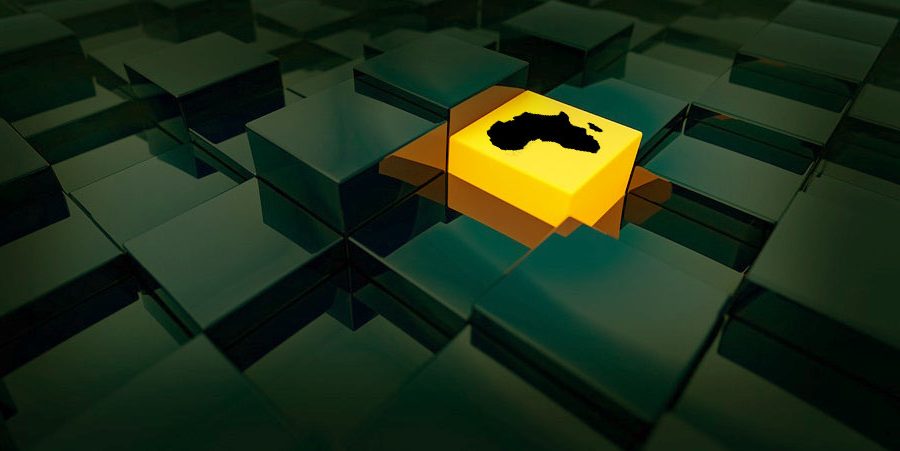 A report jointly produced by Google and the International Finance Corporation titled e-Conomy Africa 2020 projects that Africa’s internet economy is expected to grow into a US$180B industry by 2025. This would put the contribution of e-based economic activity on the African continent to 5.2% of GDP by the quarter-turn of the century.

The report predicts that Africa’s internet economy will be able to withstand the effects of coronavirus and emerge as a resilient force to drive economic growth on the continent. It notes that opportunities are rife, even with the covid-19 pandemic having affected most economies. This resilience will be based on the rich human resource base in Africa which boasts of polished developers.

It anticipates that with the digital revolution in play, governments will catch up and introduce policies to support and foster the growth of internet-based businesses across the continent. Further, investment in infrastructure that supports technological advancement is expected to be at the fore of African leadership initiatives.

The report also envisions an increase in public and private investment into the sector to drive the growth of internet-based products and services in African economies. Several entrepreneurs jumped onto the internet bandwagon thereby unleashing opportunities to fully realize growth in economies, with the effect of creating employment and contributing to providing solutions to the challenges that affect Africa.

Also read: Have investments in digital payments in Africa come of age?

The report acknowledges the rising interest in technology-based startups which increased considerably in 2019 with investments amounting to $ 2.02 billion in equity. In the first 3 months of this year, more funding was raised which is estimated to be around US$350M. The report further highlights that the pandemic induced a lull in investments, however, it views a renewal of investor appetite for African tech businesses.

The e-Conomy report Africa 2020 says that talent in Africa is at very high levels and will continue to maintain a similar trajectory. It estimates that they are in excess of 700,000 professional developers on the continent.

Africa’s population is rapidly rising. According to the United Nations, it is expected that by 2050 Africa will be home to more than 30% of the world’s young people. This could be a major contributing factor to internet penetration on the continent. It goes on to highlight that increasing internet penetration to 75% from the current 40% could create over 40 million jobs.

The creation of the African Continental Free Trade Area is expected to further stimulate e-business on the continent.