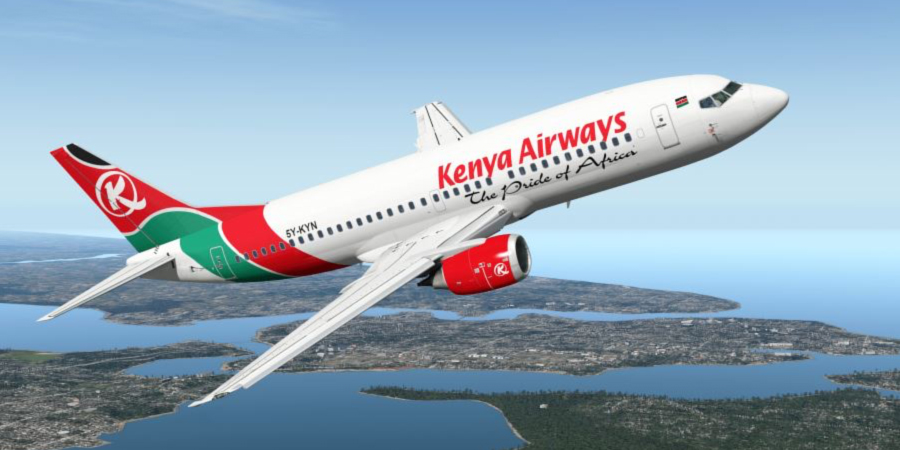 The aviation sector in Kenya is experiencing an interesting adjustment after a bill was tabled in parliament to guide the sale of Kenya Airways (KQ).

Kenya’s Parliament wants to have the government take back full control of the national carrier by October this year.

“We are ready to complete the transactions once Parliament passes the Bill,” Treasury Secretary Ukur Yatani.

Kenya Airways has been making massive losses since 2014 and this has angered the government which owns a whooping 48.9% shares against 7.8% held by Air France-KLM.

Reports from East Africa’s largest economy indicate that Air-France KLM, has opted to exit the partnership and has the option of selling its stake to the government and staying on as a technical partner for the airline.

According to Kenyan media, the bill was tabled in Parliament on Thursday setting the stage for the buyout of minority shareholders at a premium and converting shares held by banks into Treasury bonds.

Solomon Kitungu, the Principal Secretary at the Ministry of Transport said Thursday that government has reached an agreement with Air-France KLM on the offer price, which will be a premium on the carrier’s prevailing trading price at the Nairobi bourse.

“We have already developed a formula for valuing the shares owned by the minority shareholders,” Solomon Kitungu said.

The same KLM offer price will be used to acquire the minority shareholders, who hold about 2.8% of the shares currently valued at Sh 397M.

Experts analysis of the bill indicate that Kenya Airways will become one of three subsidiaries in an Aviation Holding Company. The others will be Kenya Airports Authority, which will operate all the country’s airports including Jomo Kenyatta International Airport (JKIA) in Nairobi, under an investment arm dubbed Aviation Investment Corporation.

The airline charges more than competitors, forcing price-sensitive passengers through hubs like Addis Ababa and Kigali.